This featured Y61 Nissan Patrol is a World Tourer all the way from Germany! Fabian and his partner are doing a world tour starting from Darwin Australia to India, central Asia and then across back to Europe. 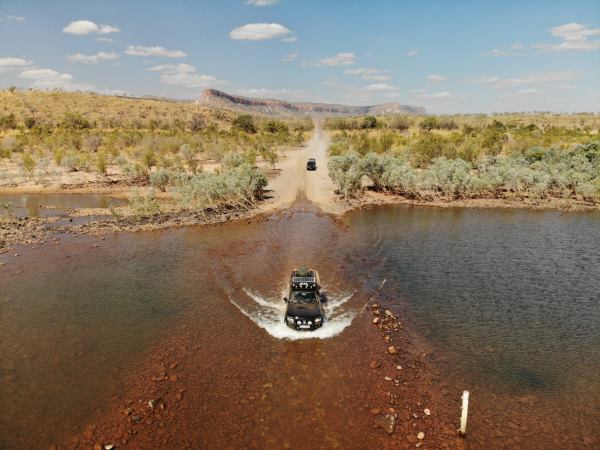 The way this Y61 Nissan Patrol has been setup is nothing short of being amazing!

Fabian and his girlfriend are living out of this vehicle, in other words it’s their house on wheels and only stuff that is necessary is still bolted on this vehicle and has and still is getting tested along the way.

Most travelers that visit Australia would generally stick to the main roads and well used gravel roads. Not these guys! They took the Y61 Nissan Patrol off the beaten track and down the Munja track deep into the middle of the Kimberly all the way to Walcott Inlet which is by far not a walk in the park kind of drive.

I’m really impressed by this build and I’m sure everyone watching this video will get something out of it. 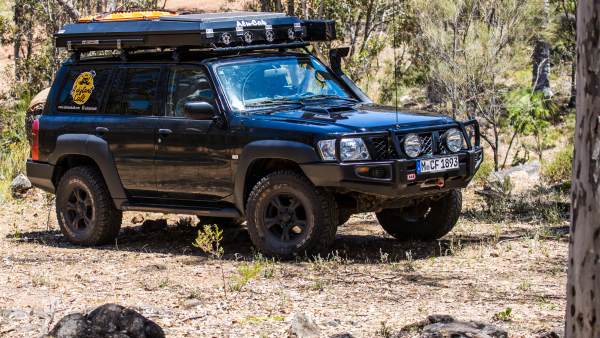 Electric upgrades (all modifications and all cabling DYI):

·         Multicolor LED-strips inside car under awning 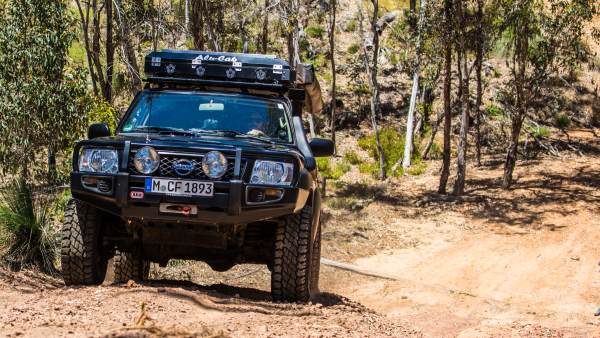 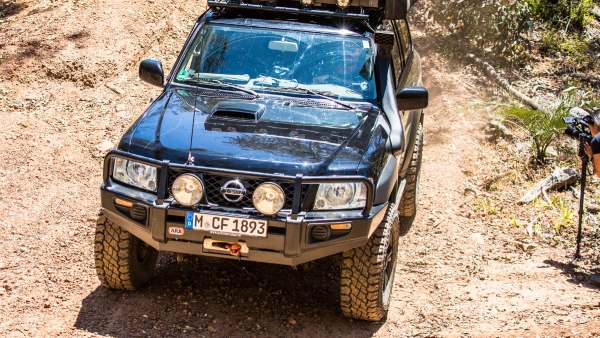 Bar work and exterior mods (all DYI except for bars and coating/sealing): 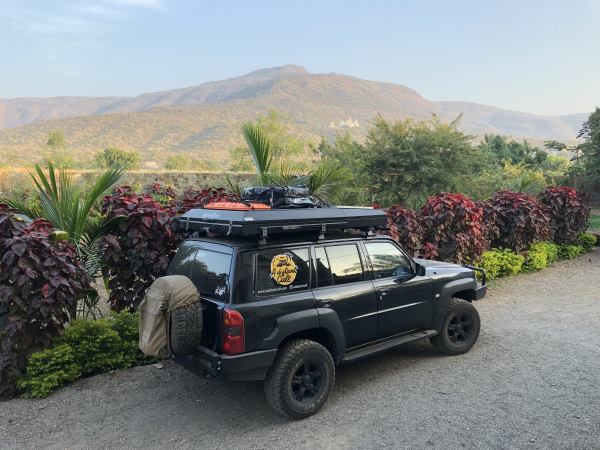 Back of the wagon (all DYI except for window tinting):

There can be only one: the current trip from Australia back to Europe. As for Australia on its own I think the top 3 things we did with the vehicle were

•       Exploring the offroad tracks in the East Pilbara

•       Off-roading and exploring beaches along the southern coast

Reaching Walcott Inlet at night and watching the monster tides and sunset the next day; camping on lonely beaches

Most scary situation in the Nissan Patrol:

Hill climbing to the top of Kalgan’s pool without walking the track first (for the one and only time!) and then being in the wrong gear over a major rock section with the vehicle on a banking angle.

Think about what you want to do with the vehicle and then think about the setup accordingly. Do a lot of research! Get inspiration from other vehicles and adapt to your own needs.

Be involved as much as possible with modifications to be able to sort out problems on your own.

Set it up in a way that you have minimum hassle getting to things or setting up camp. Keep it simple, light, practical and sturdy. Don’t listen to the mainstream or show-off guys, make up your own mind and talk to experts. Don’t overtune (again: accordingly to what you need).

Favorite modifications: Storage and cargo in the back, roof top tent, lighting

Things to lookout for with this model Nissan Patrol:

It can be underpowered on the highway (great for cruising though) but it has great offroad capabilities and just the right gearing.

Look after the engine and service the vehicle, protect vehicle from rust. It lasts hundreds of thousands of kilometers if you look after it. 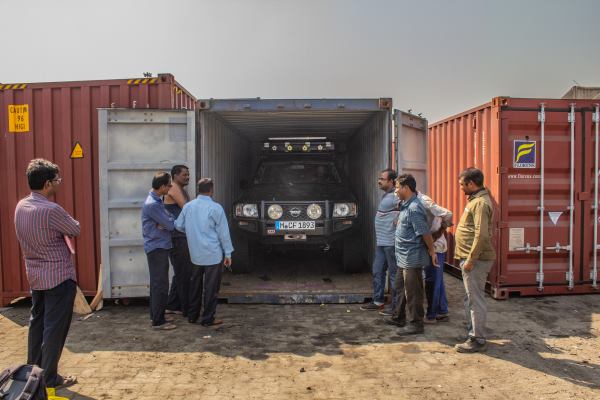 1.   Look for vehicles with the engine upgrade, I believe it’s from 2007. The ones before  that are the ones known as „handgrenades“.

2.   Preserve the engine with an oil catch can and second fuel filter and don’t overtune. Don’t think about fiddling with the EGR.

3.   Take it slow and easy and keep modest momentum with the right tire pressures. You’ll get to know the outstanding offroad capabilities, the ruggedness and you’ll gain a lot of trust in the vehicle.

The Modified Video Of The Y61 Nissan Patrol.

Thanks to the following people for helping with my Y61 Nissan Patrol:

George and Margaret at Medicar in Bibra Lake —> medicar.com.au

…and my girlfriend Carolin and her family for helping out and leaving us a place to work on the car.