It took 66 episodes of Modified until finally a Volkswagen Amarok got featured.

This Amarok will not disappoint with its outside the box thinking designed canopy unlike many others using every single bit of space and entries possible. The most organized modified build to date! 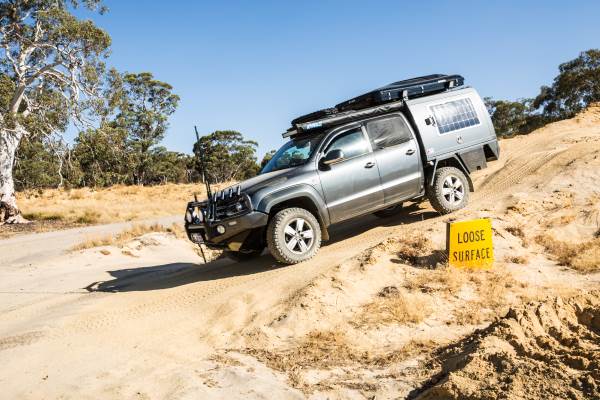 Joey, a builder by trade has truly made something very functional for getaway time with his wife, pet dog and his mates.

I don’t know where to start there is so much cool stuff to chat about on his Volkswagen Amarok.

From the roof top camper detailed with why it’s the best and worst mod in one, the dog cage inside the cab, the triple rear canopy to his super organized layout followed through in every part of the Amarok. I’ll just let the video do the talking… 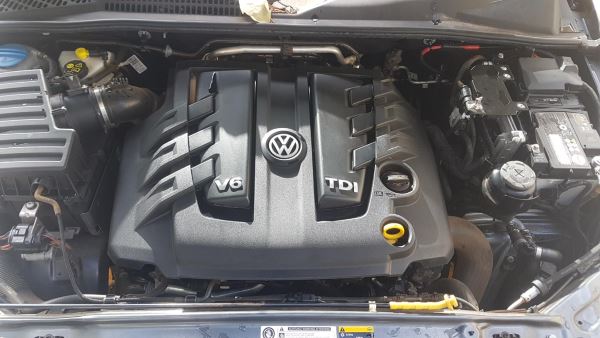 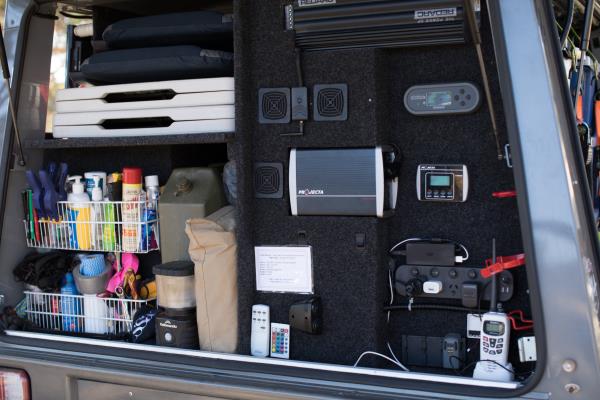 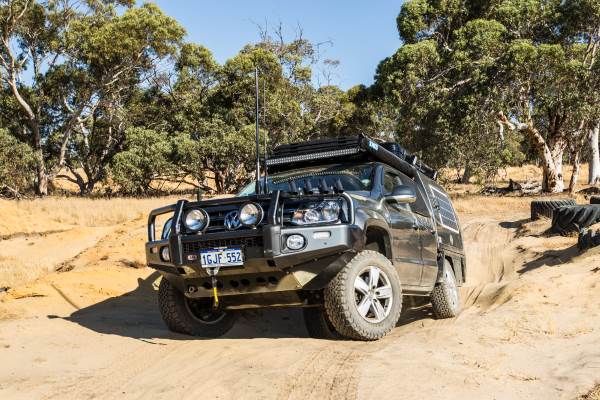 Most scary situation in the Volkswagen Amarok V6:

First couple months of owning the Amarok the misses and I decided to head up to Willie Creek Pearl Farm just outside Broome.

We had been fishing all day and afternoon and at 2am we decided to pull the boat in at a makeshift boat ramp in a 10m High Tidal area through a gap in the mangroves.

Not after long I had the Amarok Bogged to its eyeballs with the boat trailer on the back, I’d like to note that we had seen crocs bigger than my 5 m boat in the water only 2 hours prior.

To set the situation we were knee deep in crock infested water trying to get the boat on the trailer also digging the car and trailer out of the mud. We managed to get out by burying the max tracks in the mud and put the foot to the floor, we just manage to crawl out of the bog hole just moments before the water came in, which if you haven’t been up to the top end of WA before, the water comes in like a sideways water fall and lucky we did managed to get out in time because the water was about as high as the roof of our car was only 20 min later and a further 2 meter under water an hour later.

If you’re modifying an Amarok, get onto the ModRok -Modified Amarok Facebook Group and learn from others’ mistakes and Be very patient because with all new versions of 4X4’s there aren’t a lot of accessories available for them yet, and the ones that are around are pricey as hell.

Things to lookout for with this model Volkswagen Amarok V6:

The oil sensors are really sensitive, and everything needs to be bang on or lights will go off all over the dash and end your trip fast.