This Toyota Prado gets well used for touring and the fun tracks. Todd the owner has done a lot of research on the forums and web to build this up for his bush outings and has done a lot of the stuff himself. DIY is nothing new to Todd with some pretty epic ideas resulting in some cool stuff in the rear of his 120 Prado. 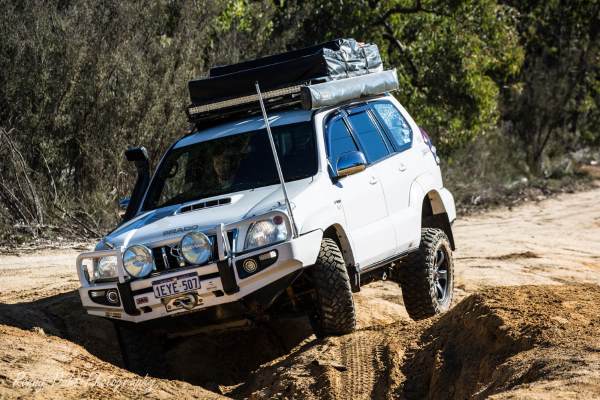 You can tell a lot of time and thought has gone into this build and I don’t see Todd parting ways with this Toyota Prado 120 for quite sometime.

Check out the build video with every single thing detailed… 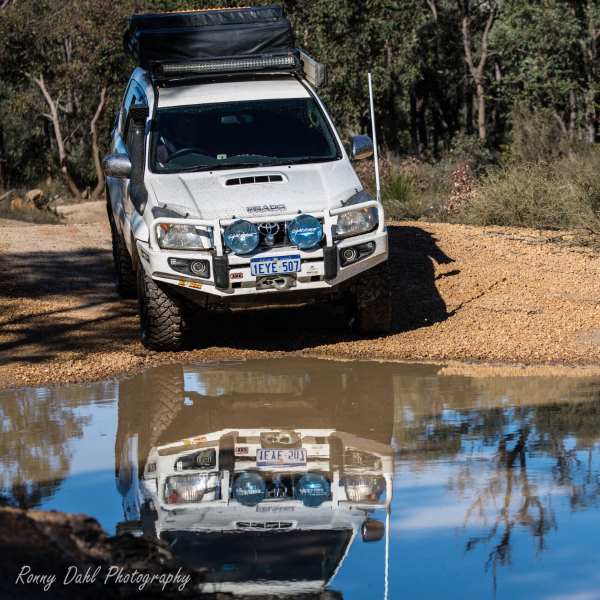 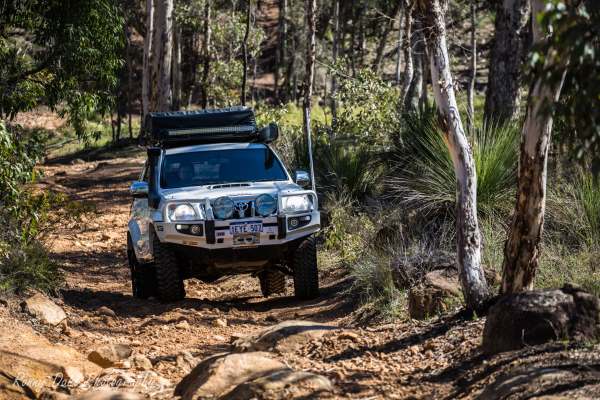 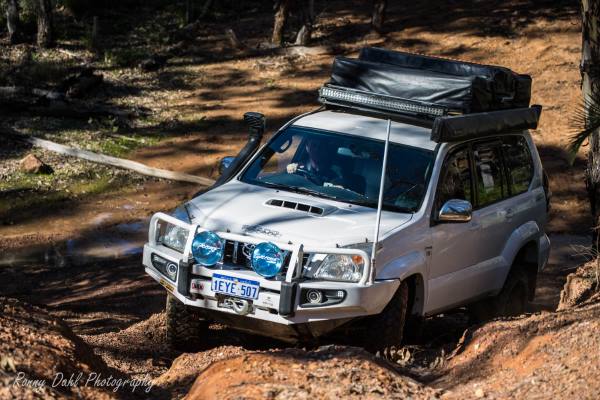 Unstoppable moment in the Prado 120:

Crossing the Meerup River in full flow in Winter due to necessity (last afternoon of a 3 day trip, had to follow severely overgrown and sporadic track for 2 hours after Summertime track ended, turning around would mean a 6 hour detour in horrible weather. Crossing was made with some difficulty due to tides. Many celebratory bevvies followed).

Most scary situation in the Toyota Prado 120:

Nearly rolling the car on a very wet muddy hill climb behind Brunswick. Car was leaning against the bank on drivers side only supported by the side of the bullbar. Aerial was over 45 degrees to the side. Couldn’t get out of the car due to the bank and how unstable the vehicle was. No winch was in our group, so I needed to drive out of it while 3 guys hung off of the high side to help stabilise the car.

Start with modifications that allow you to actually get out and explore the tracks (2” lift, AT tyres, bullbar, snorkel). From there you can decide if you want a 4WD to do more touring or to tackle the harder tracks. This will help you to keep the mod list focused and you won’t end up with any unnecessary weight or costs on your 4WD.

Things to lookout for with the Toyota Prado 120: 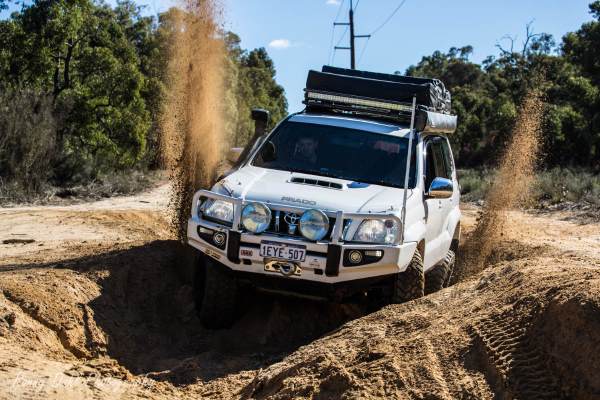 1.      Lift and tyres for offroad. From factory the Prado sits quite low, so the extra ground clearance is needed to tackle harder tracks.

2.   Engine choice – 1KZ-TE for reliable turbo diesel that will outlast us all. V6 petrol for the power and if you own shares in BP or Caltex. D4D if you can afford new injectors every 50,000kms and like staring at techstream diagnostics to check injector feedback values.

3.     Camping – Cannot praise the Roof Top Tent highly enough. Coming from a swag, it’s on a whole other level above (literally). The supposed drawbacks are a lot less than most would want you to believe, and if you have a missus, she will want to come camping much more often (well mine did).

My Dad for being my guide for all things Mechanical

My Brother for giving me the 4WD bug and teaching me the ways of offroading.

My Fiancé’ for putting up with the Prado always third-wheeling in our relationship.

And to all my mates who have all leant me a hand recovering, fixing or repairing my Prado. Cheers fellas! 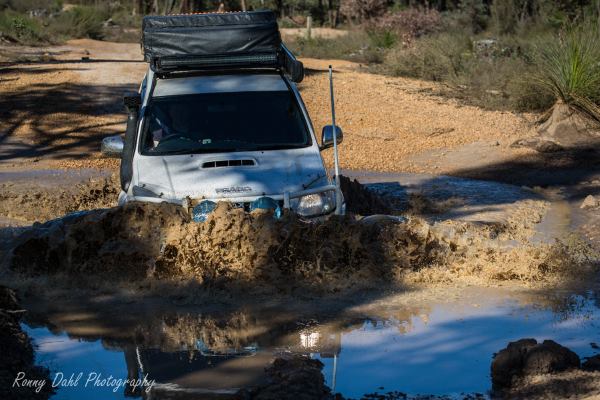