‘Mine not his’ says the bug catcher on Danie’s  Toyota Landcruiser 75 series.

YEP finally after 5 years and 75 episodes of Modified we have a 75 series Landcruiser.

This particular one is setup mainly for play and short runs but is totally capable of the long runs with a half open tray ready for extra gear and cargo.

There is not much gear on this 75 series that is un-necessary, what is needed it has. Danie is a diesel mechanic for the Australian air force so any issues with the 75 out bush won’t be much of a problem for this lady.

Danie’s 75 cruiser spends most of its time in northern QLD on rock and clay country hence the big aggressive tyres.

For all the other details and the full feature enjoy the video below. 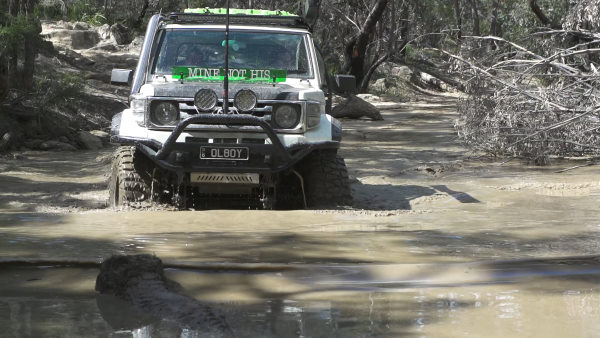 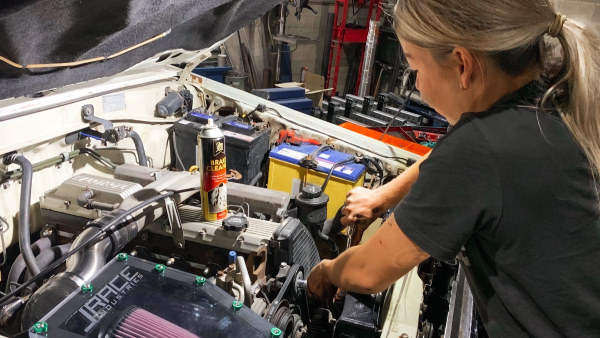 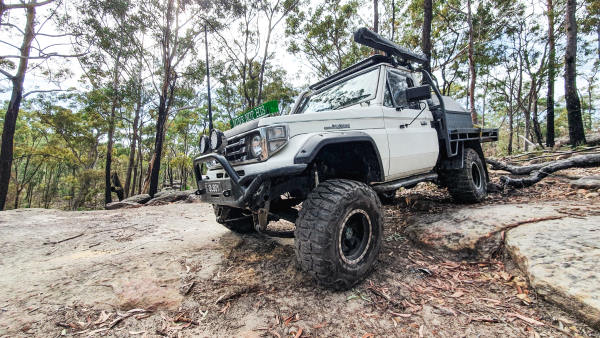 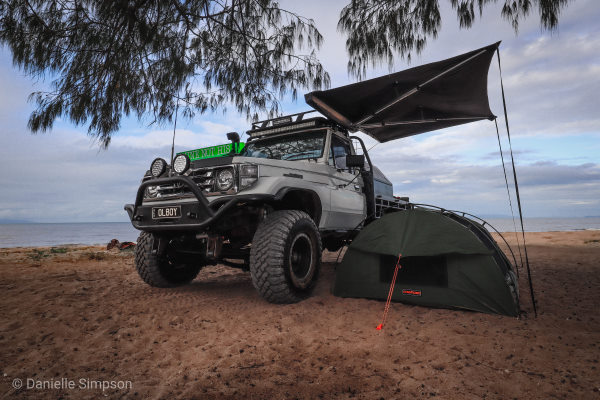 Pulling out about 7 or so new 4wds on Fraser Island with camper trailers. All with a heap more horsepower but the 75 was just like a tractor in the soft sand. Couldn’t stop it.

Most scary situation in the Toyota Landcruiser 75 series:

Helping a mate with a bogged 4wd and trailer on an incoming tide. His transfer had seized so wheels couldn’t even roll. Racing the tide dragging deadweight small portions at a time, dig a little, drag a little, repeat. Eventually just got out before the tide.

The best mods I’ve found are things you can do yourself, cheap, learning opportunity and you feel more accomplished afterwards. Just get in and give it a go.

Things to lookout for with this model 75series:

2. Will go forever if well maintained and engine kept stock

3. Sound deadner will be your friend.

Far too many to list. So many people over the 9 years have had a hand in making this car what it is today and I am appreciative of each and every person.