So many people have requested the Toyota Land Cruiser Prado 150 ever since they were released and here we finally have one. Sorry about the delay there are just so many requests out there! 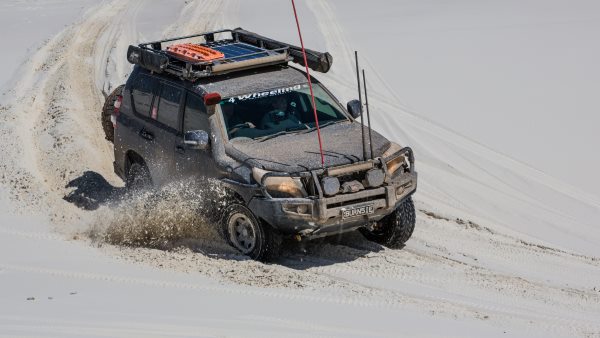 This one featured in Episode 68 of Modified I’m very familiar with, Chris the owner and his son have joined us on quite a few tag along tours, many stories have been traded at the neatly thought out setup on the rear of the 150 Prado along with a few beers and whiskeys.

We talked about featuring this Toyota Prado 150 for about 2 years. Well here it is 5 years in the making Chris has got this 150 Prado at a very satisfying state and would tick most 4 wheelers boxes especially other Prado owners. From the top to the bottom, front to back every cool mod is utilised in some shape of form.

Enjoy the video and have the note pad at the ready! 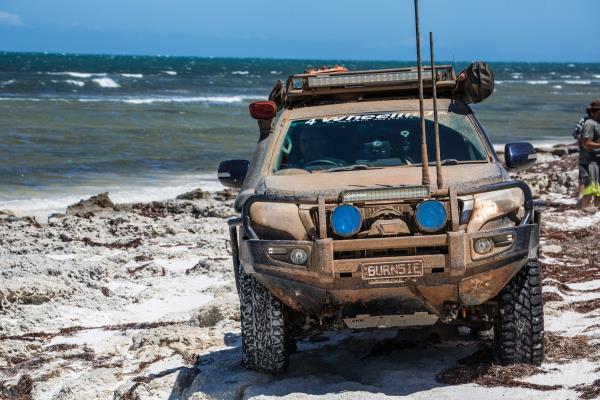 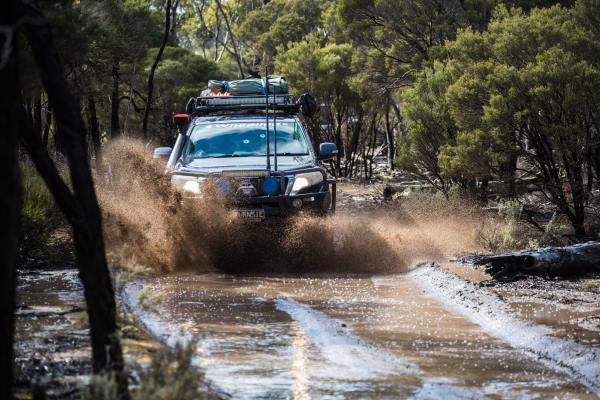 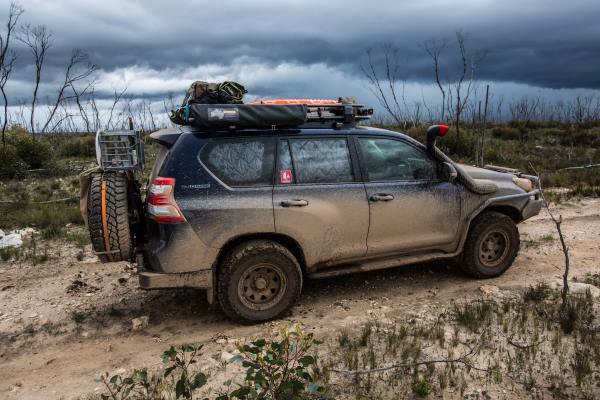 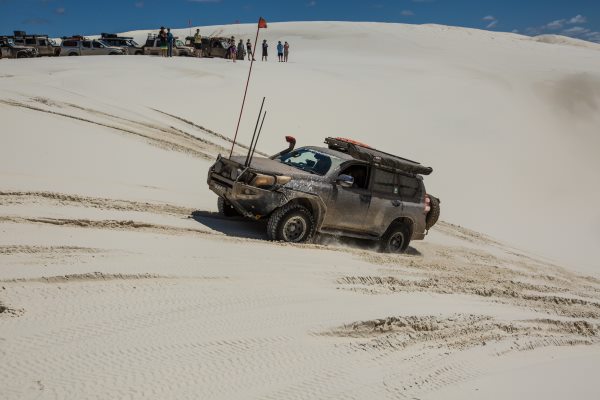 
Most scary situation in the Toyota Prado 150:

Dirk Hartog Island, a mate decided to head off and take the road least travelled, ended up getting stuck in the middle of a clay pan late in the day and it starting raining. He finally got to higher ground and got in touch.

We were there for a number of hours trying to get him out, second vehicle got stuck and I was the last of the three. Ended up using the trusty WARN winch and sitting on some Maxtrax slowly pulling them out.

Research…Research….Research, heaps of places and reviews out there for most vehicles and make sure it is legal, it is getting tougher to fit stuff these days.

Things to lookout for with this model Toyota Land Cruiser Prado 150:

·         Happened three times now, I have cut/torn/pulled my rear ABS sensor cable on 4WD trips, which means no changing between High and Low range and also you are stuck in what you were driving. The last two times I have been able to fit the damage and mend it on the move.

1.   Needs a lift and bigger AT or MT tyres for off-road use

2.   Even with the lift the rear diff sits fairly low so watch out for those diff smashers.

3.   A lot of these are school buses and are never taken off-road, so do your research and you will be able to pick up a good one with low km’s to get out in bush or sand wherever you wanna go.