The Toyota Land Cruiser HJ60 has made it to Modified, finally! We have had a few lined up in the past but it just never happened.

This beautiful 30yr rig with great paint and body work is owned by a very young bloke, Sivan. Sivan is an auto sparky in the making and knows a lot about this vehicle and has done a lot of research on the 60 series. Nearly everything has been changed or improved so far which is super impressive on an apprentice’s wage.

There is some good news about the future of this HJ60 Landcruiser too. It will remain a wagon despite so many people suggesting Sivan to chop it into a ute! 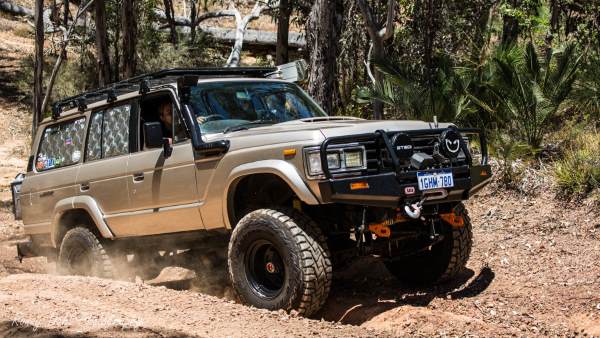 For all the cool details on this build see the video below and ask any questions you like as Sivan is prepared to answer them on YouTube.

To see awesome photos of this rig be sure to hit on ‘the_mighty_60’ on Instagram. 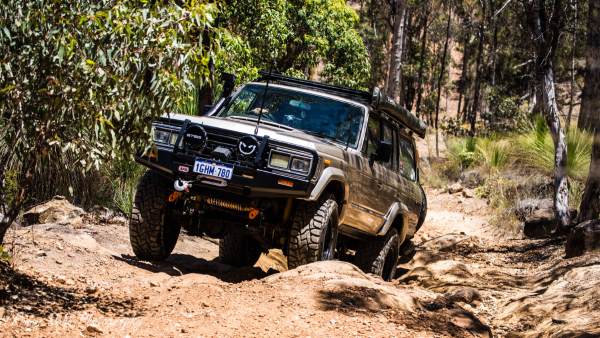 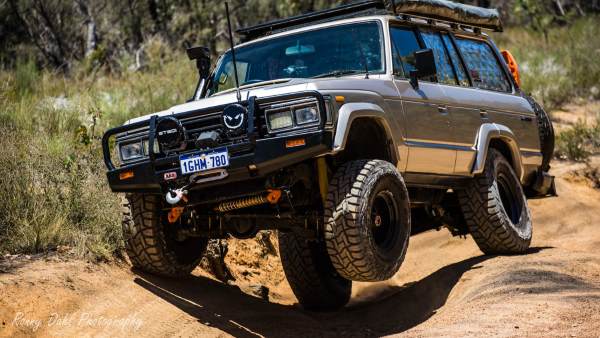 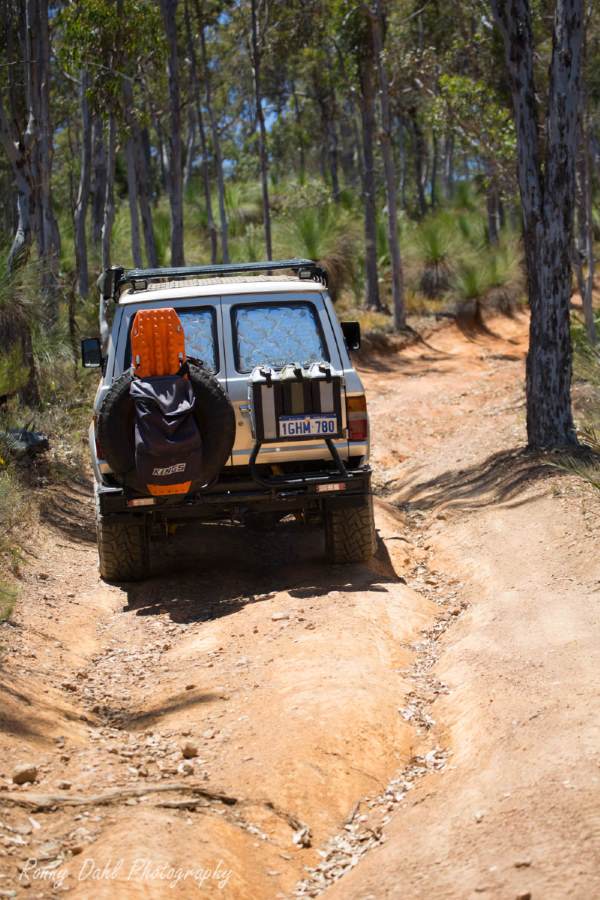 Unstoppable moment in the HJ60:

It loves slow hill climbs where torque is needed.

Most scary situation in the HJ60:

Definitely in Margaret River, some might not know but there are plenty of nasty tracks. We were close to being on our side.

If you can put rear draws in your car definitely do it! It makes organisation so much neater and simpler. Another big one thing that's really come in handy is that air compressor which is tapped to a switch, it just speeds up that painful process of pumping your wheels up. And thirdly I would have to put a winch on the list, it's been so helping for saving the car and also getting me out of trouble when breaking things!

Things to lookout for with this model HJ60:

If you are wanting to run big tyres or something a bit wider, -44 offset rims are the best! No scrub and feels less ‘boaty'. Another thing is temperatures, getting an EGT gauge and a Water Temp gauge is a big help. I try not to let the EGTs get above 500 degrees pre turbo, and the water temp below 90 degrees.

1.      Going with better leaf springs to suit your loads and driving is definitely a must, these cars are over 30 years old and that old suspension sucks!

2.   Put a set of draws in, the Titan Rear Draws to suit the 80 series fits almost perfectly with a tiny bit of work to the wheel wells!

3.     If you can get a old of some factory turbo Sahara seats like we did definitely do it. They almost bolt straight in and I find them super comfortable!


Thanks to the following people for helping with my HJ60: