This is Musa’s project vehicle, the BIG Nissan GU Patrol setup entirely for hardcore 4 wheeling. Sitting on a 6inch suspension lift and 40’inch Trepadors this beast is ready for the serious stuff. Musa knows how to drive/wheel as well tackling some crazy rock ledges and insane climbs with ease most of the time. 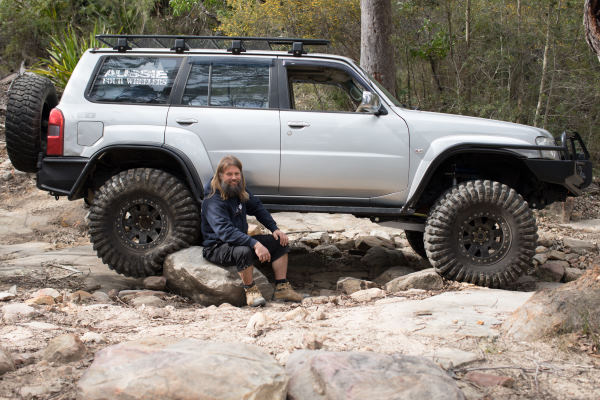 Musa is also a YouTuber and not just a YouTuber he is proper in size with over 130,000 subscribers who love watching Musa and his mate take on the 4 wheeling tracks that would make most people turn around or at least detour.

For the full build specs see the video.

Most scary situation in the Nissan GU Patrol:

·         Rolling down backwards on Tool Box Hill at Wheeny Creek 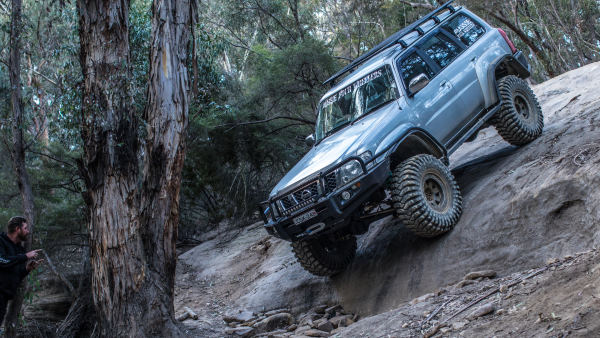 Things to lookout for with this model Nissan GU Patrol:

Top 3 tips with the GU Patrol: