The 6.0l conversion was installed by Daniel (the owner) who is not an actual mechanic but knows more than enough to take on a job like that.

This Nissan GU Patrol might look like a toy with the massive 37’ tyres (which it kind of is) but it's also setup for touring and long expeditions with plenty very useful mods to the rear of the tray/canopy and the rest of the vehicle.

During the filming and photo shoot we saw what this Nissan GU Patrol was capable of and it made most tough and rugged sections of the powerline track look easy and that sound of the 6.0l engine is music to the ears. 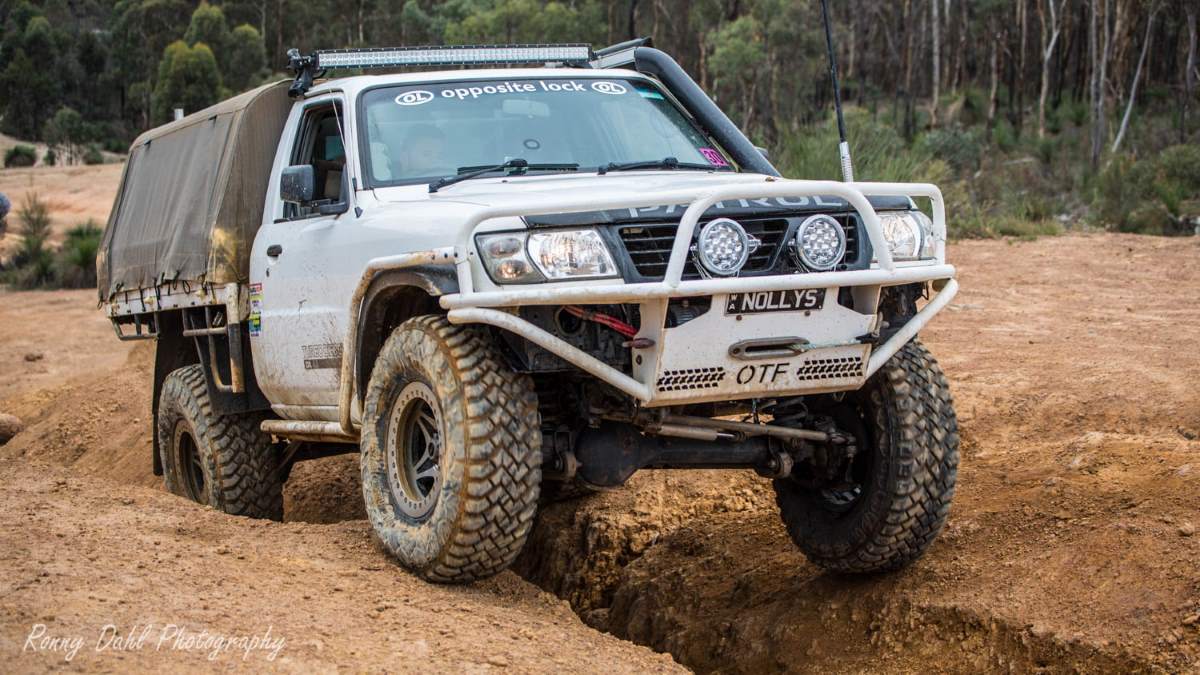 The Nissan GU Patrol Ute On The Powerline Track.

Warn winch with upgraded 6 HP motor with in cab controls via a Albright solenoid. 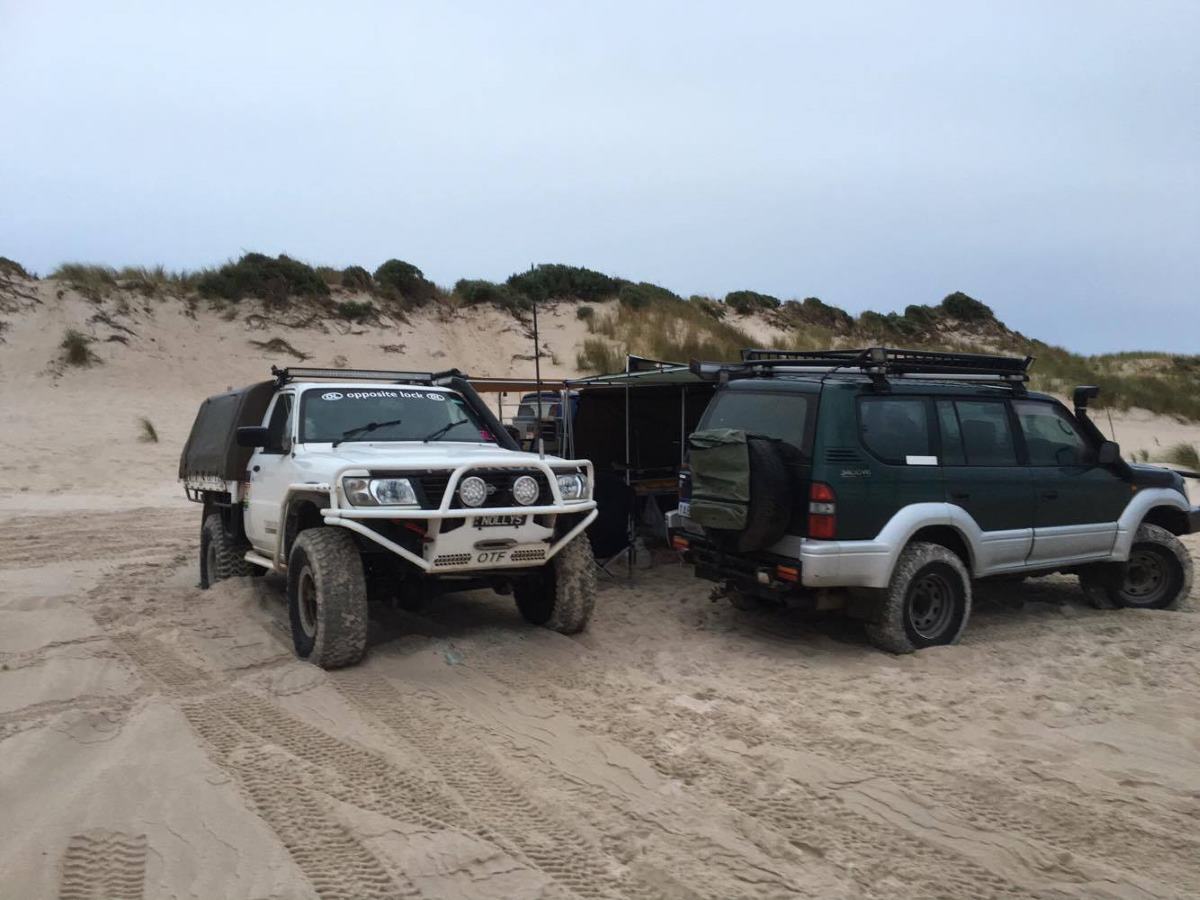 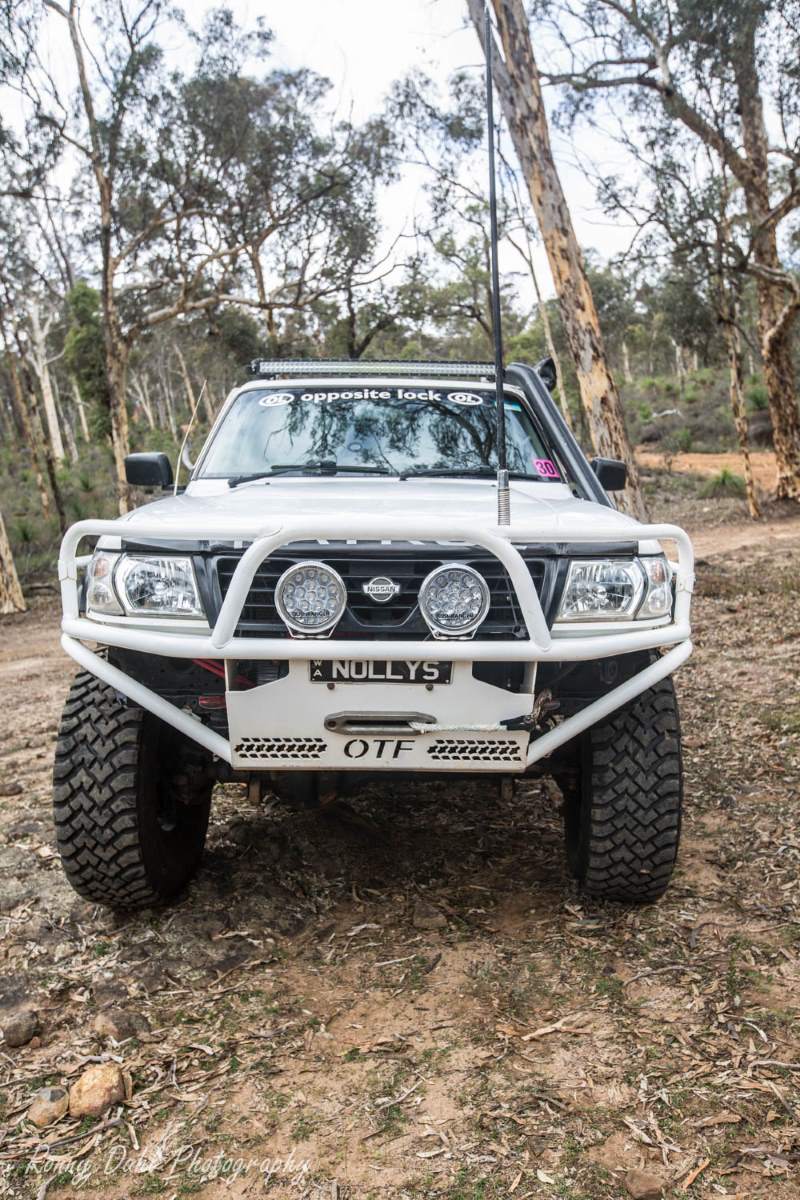 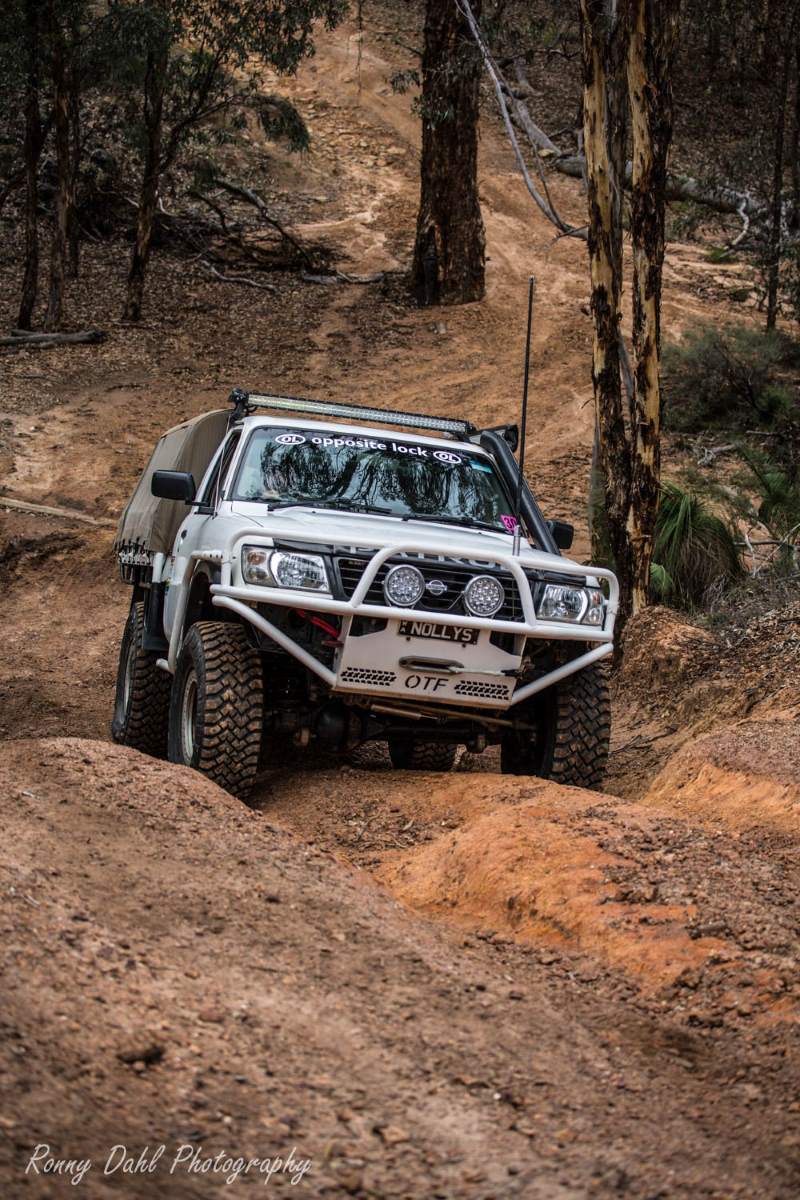 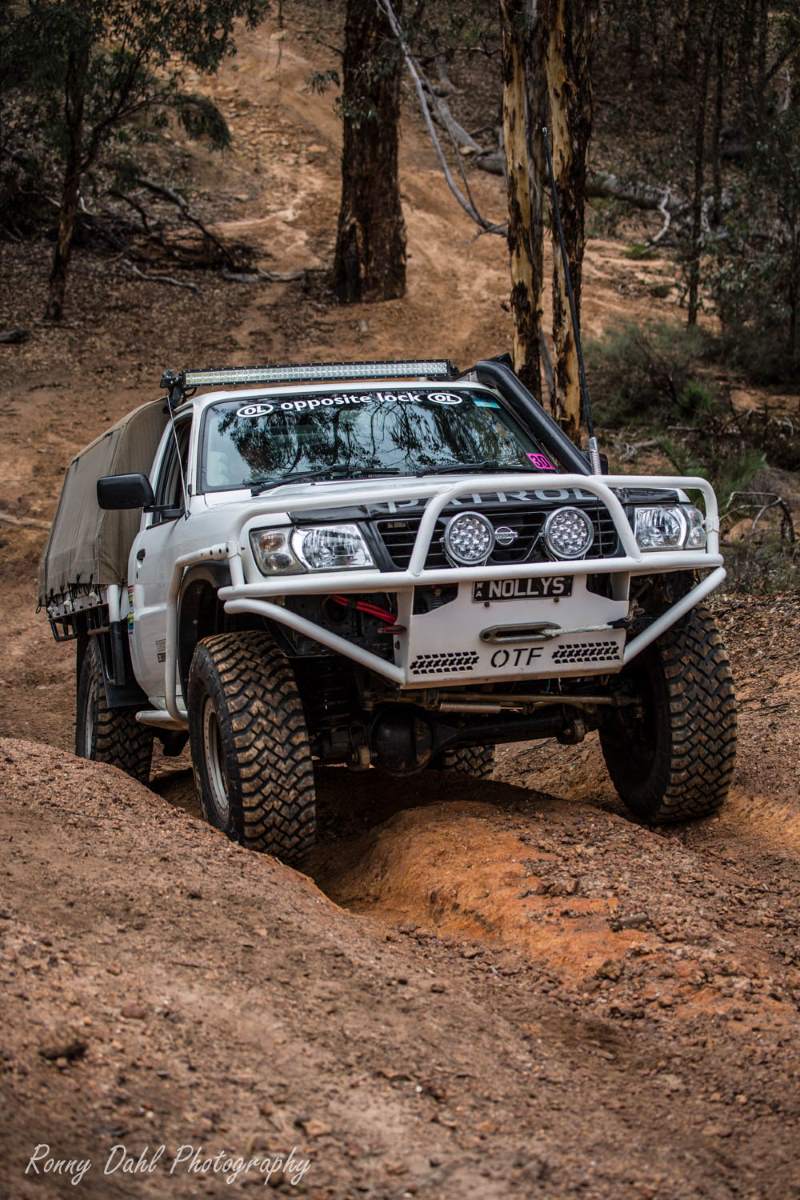 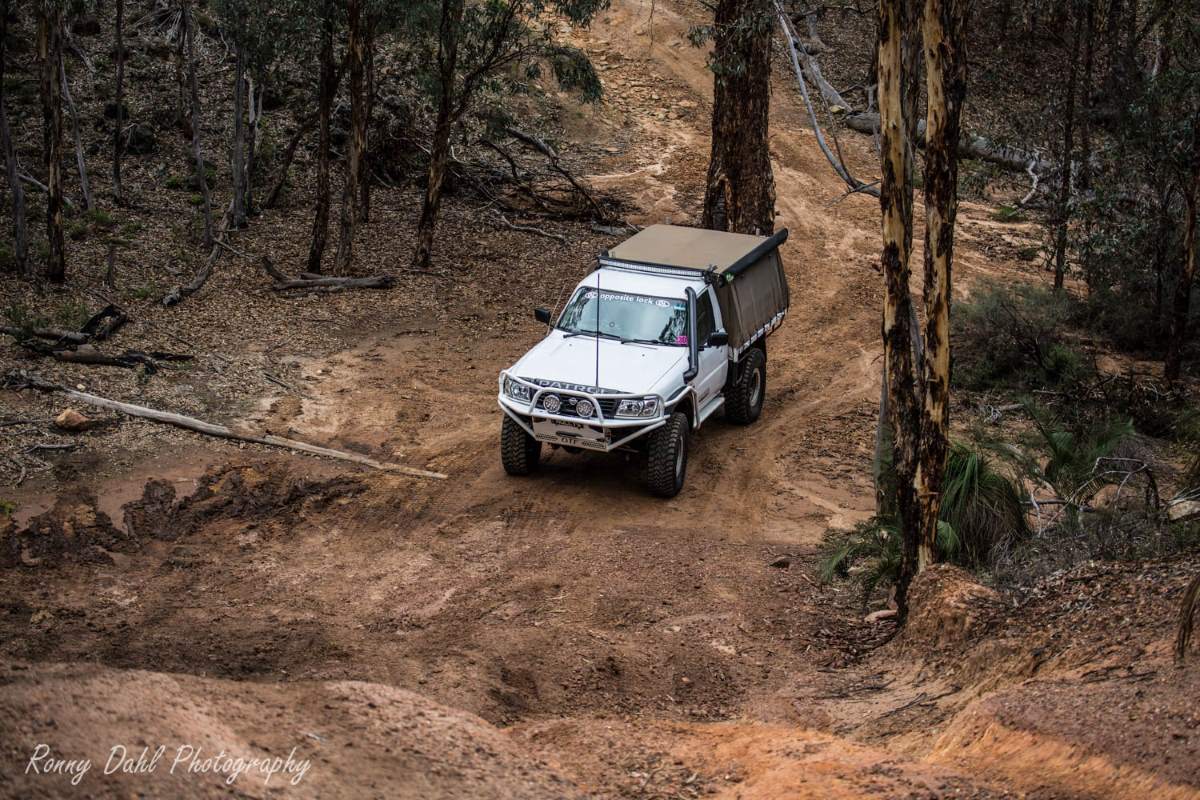 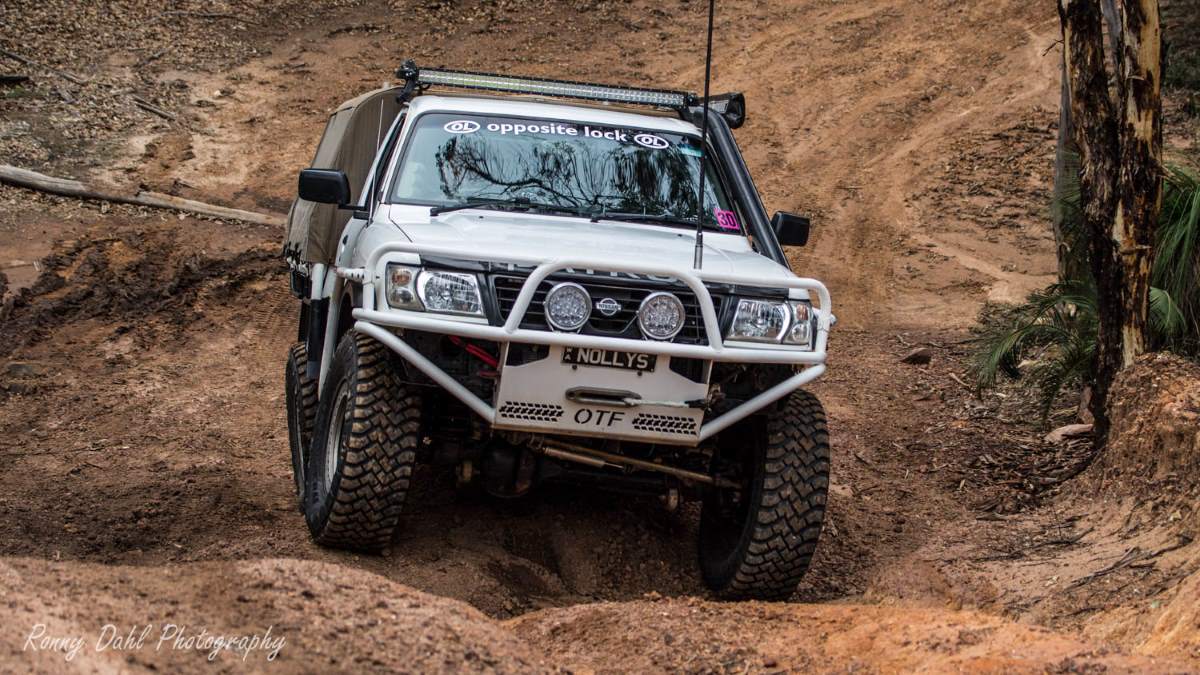 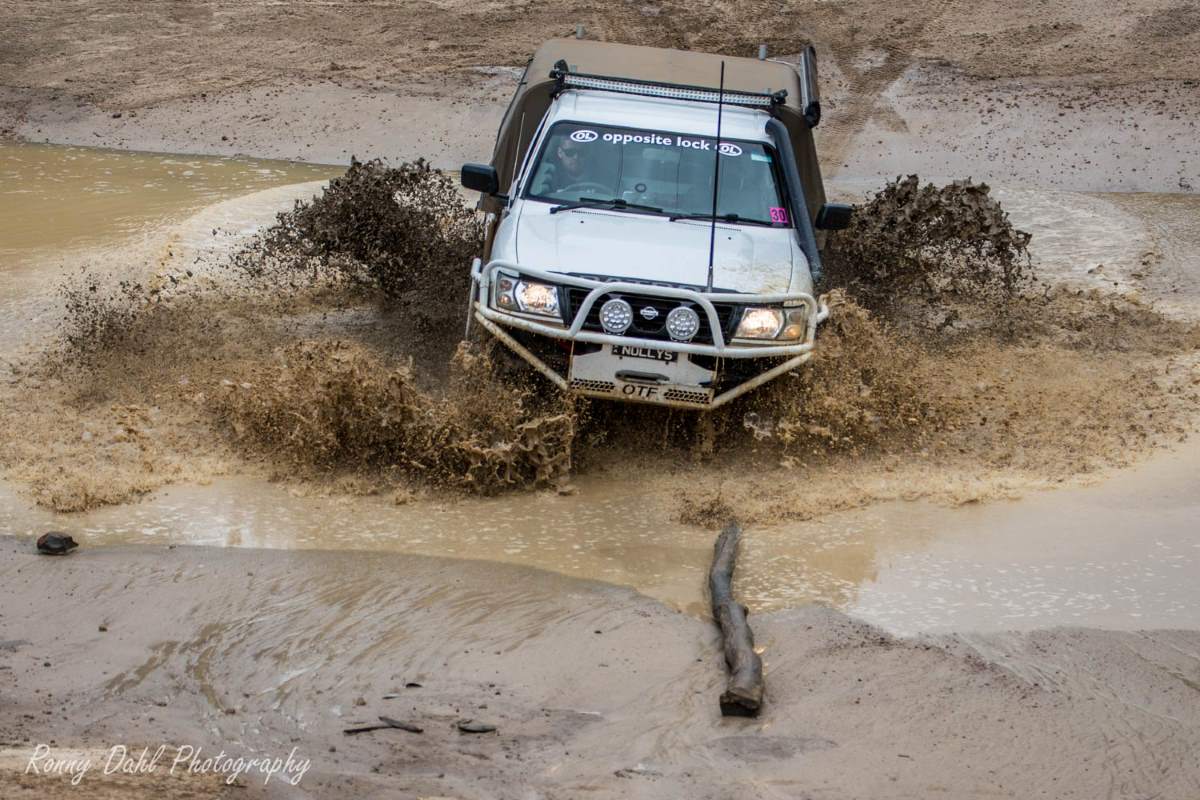 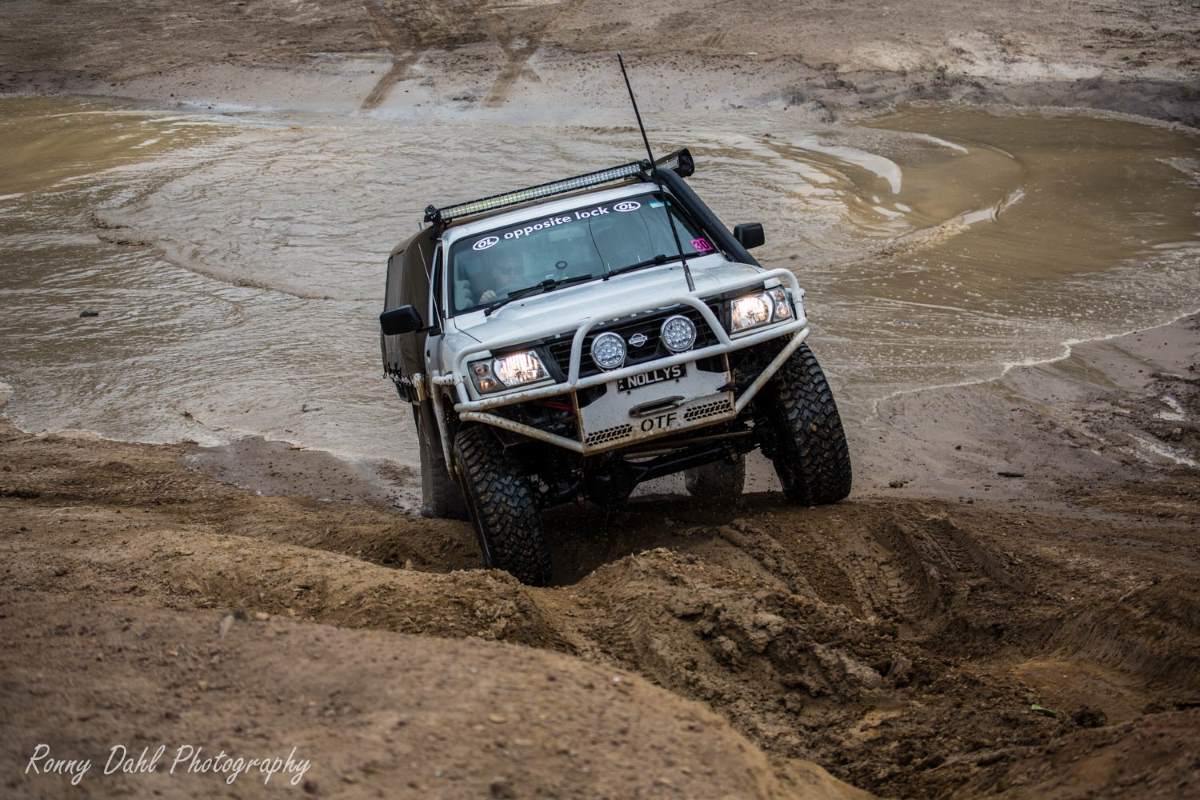 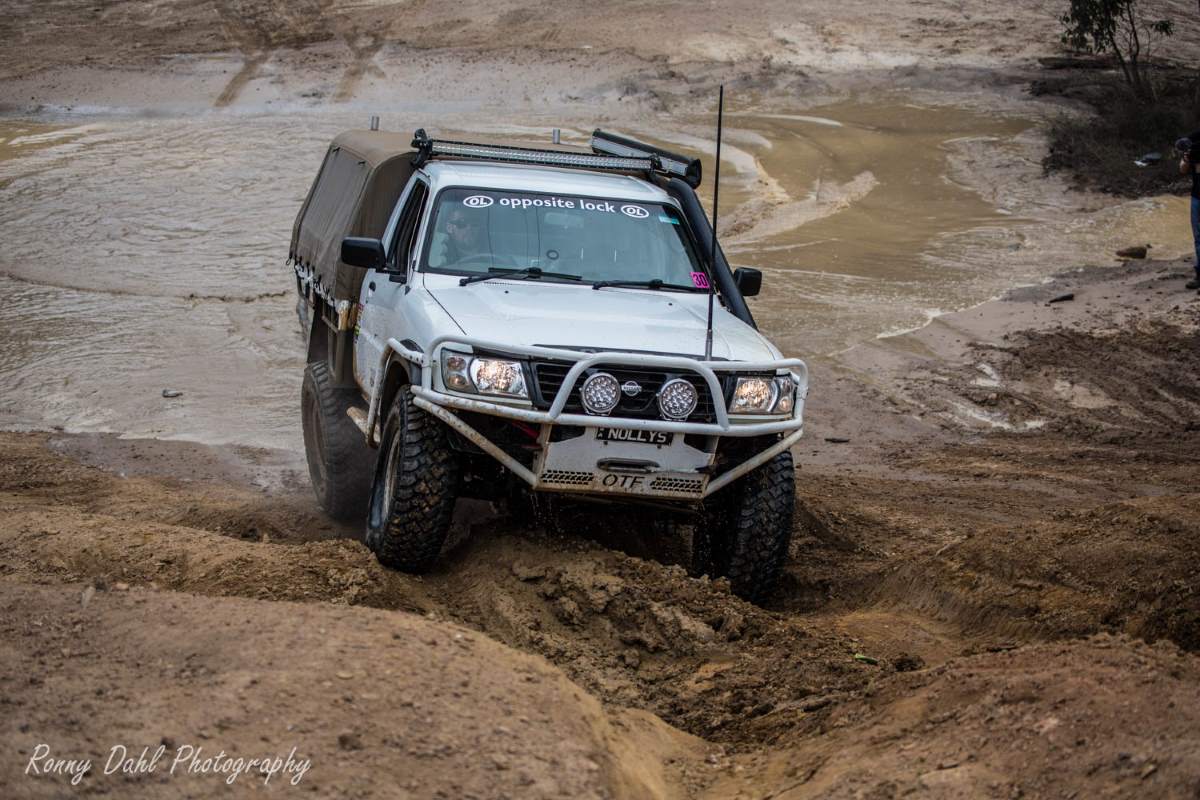 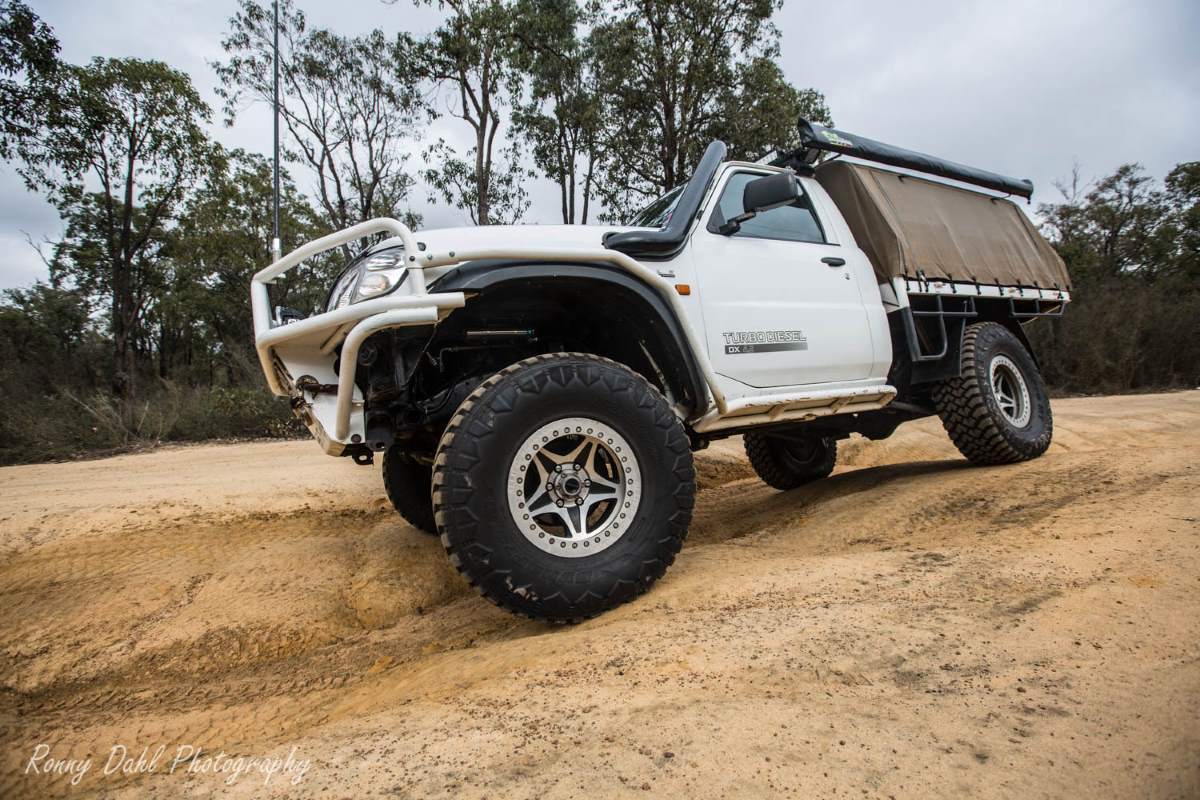 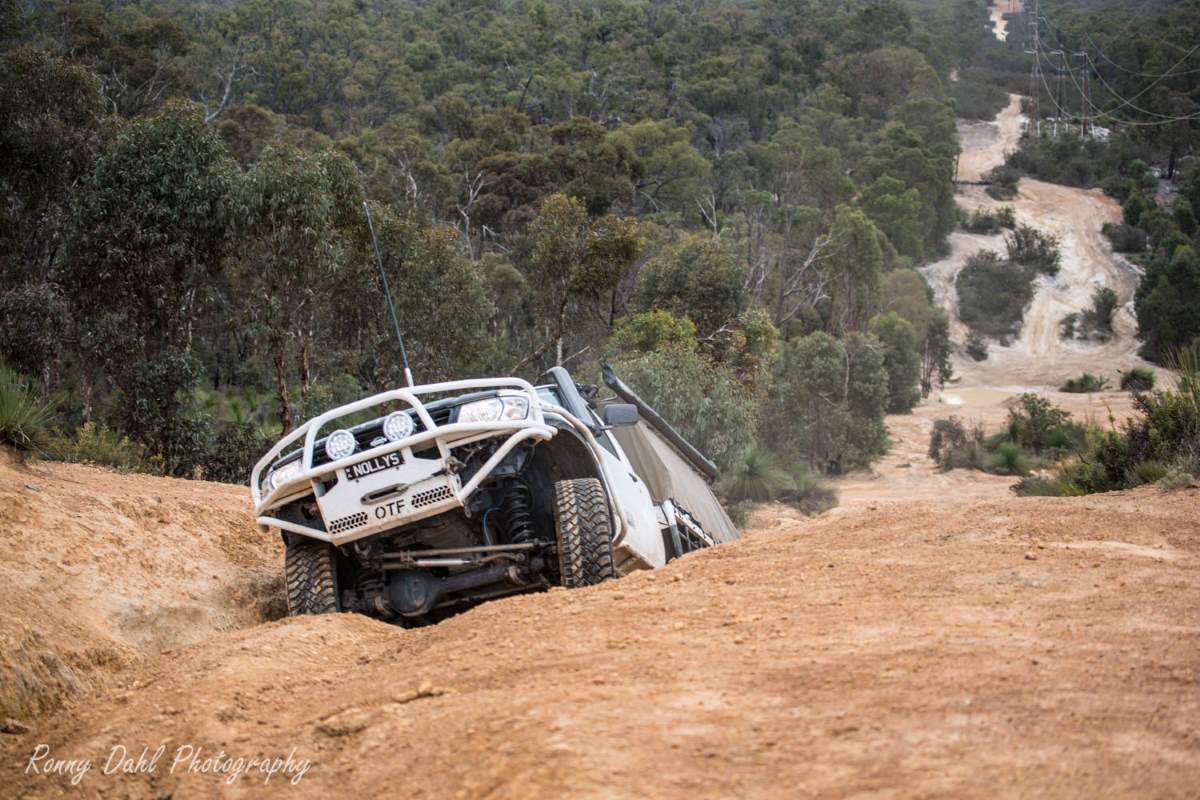 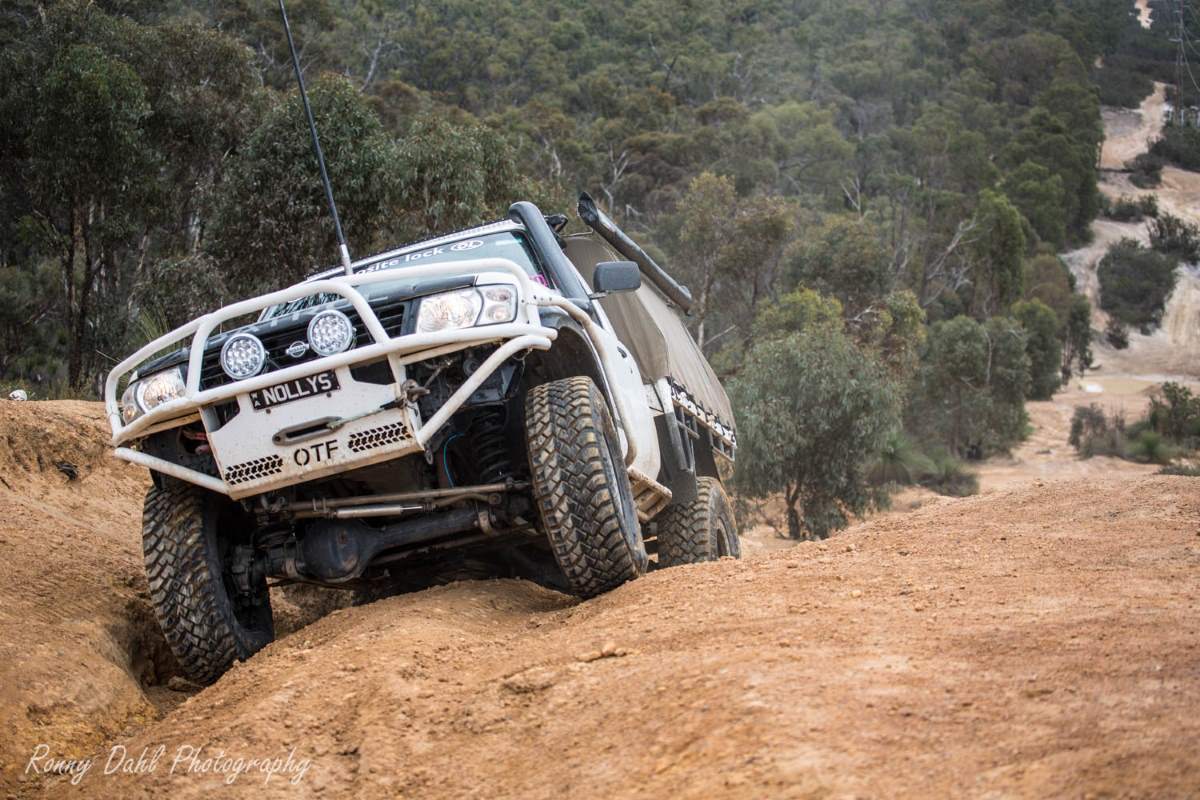 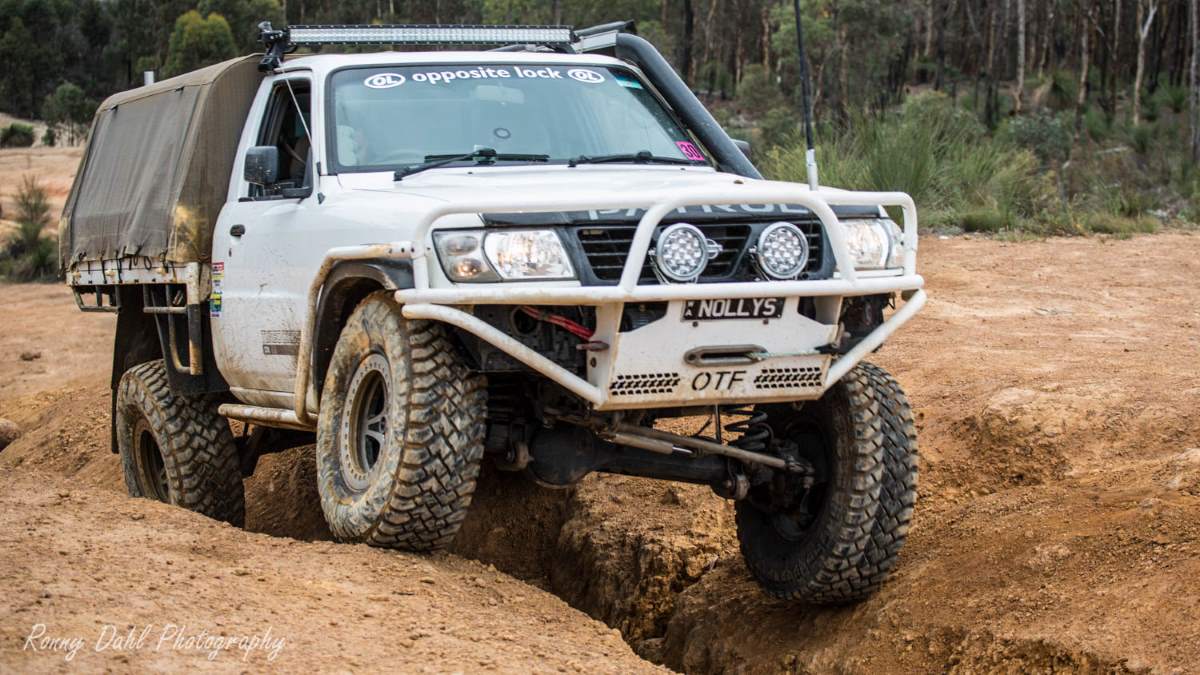 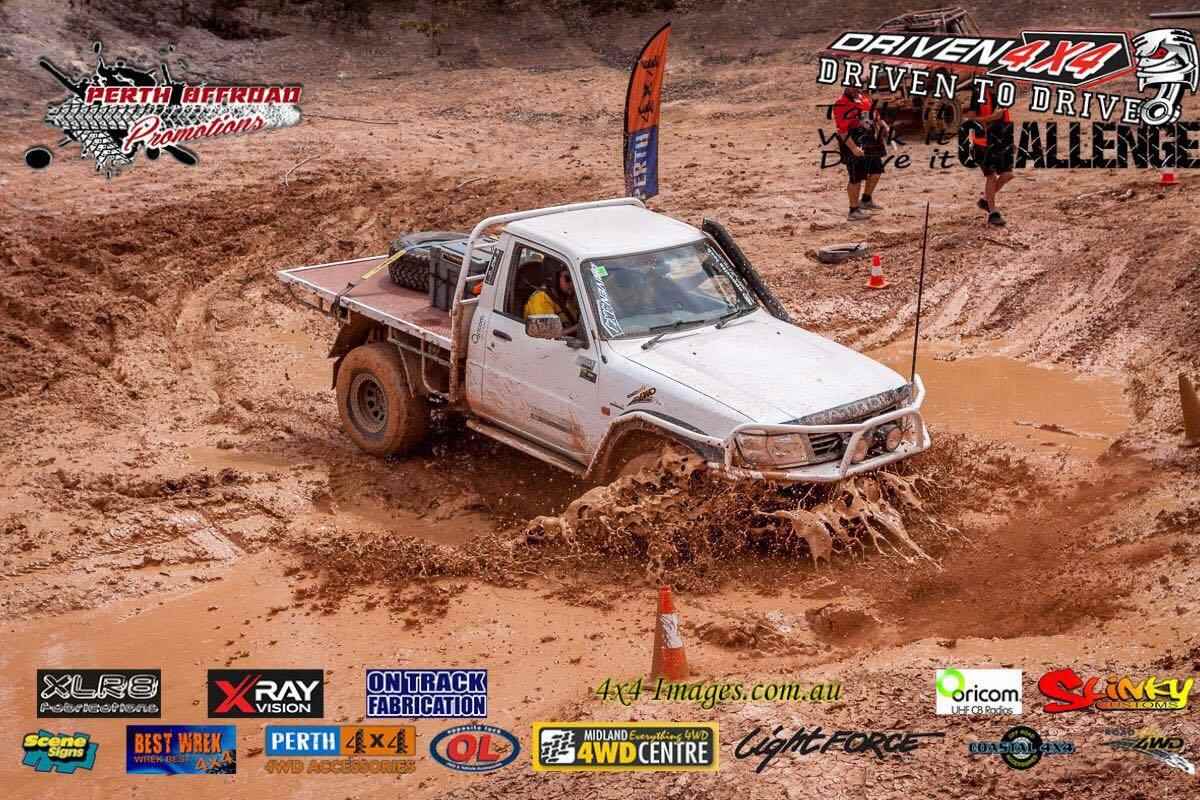 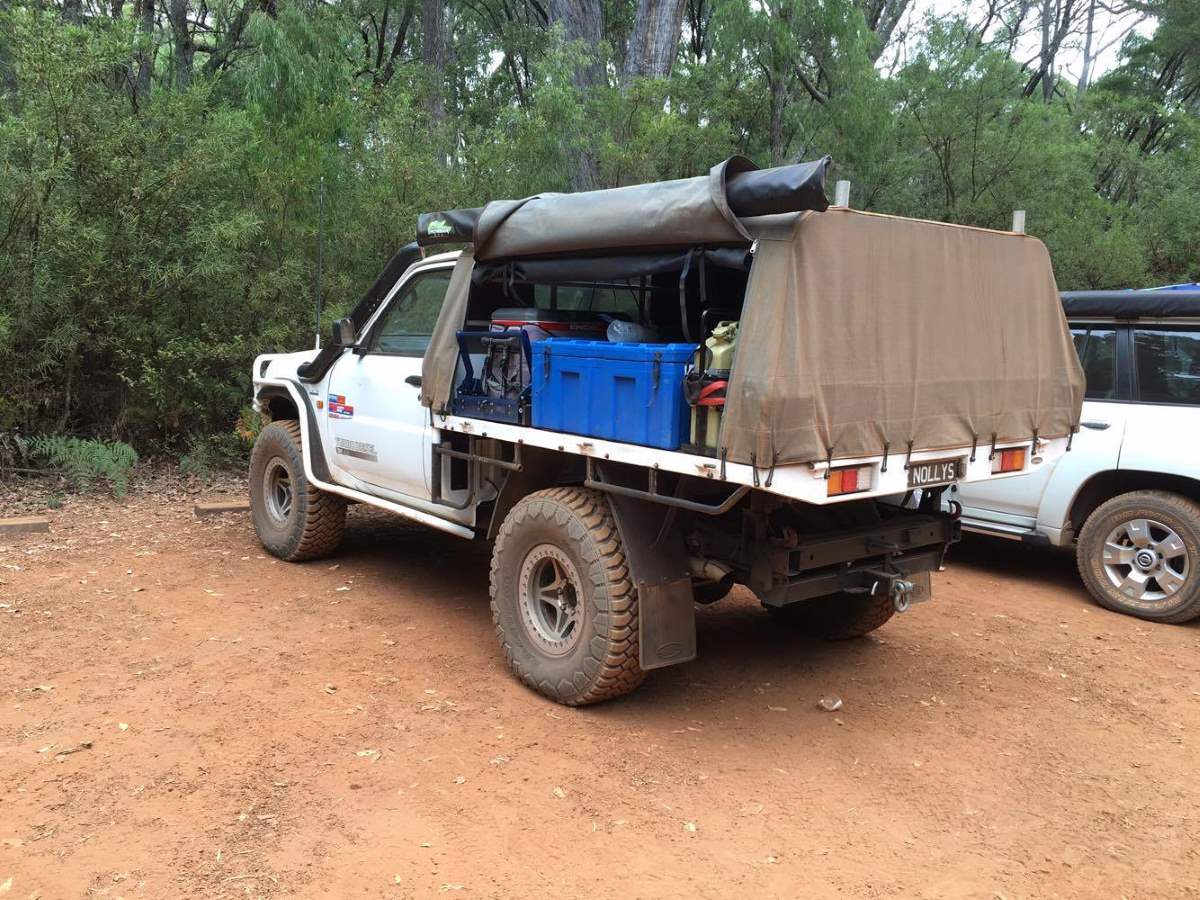 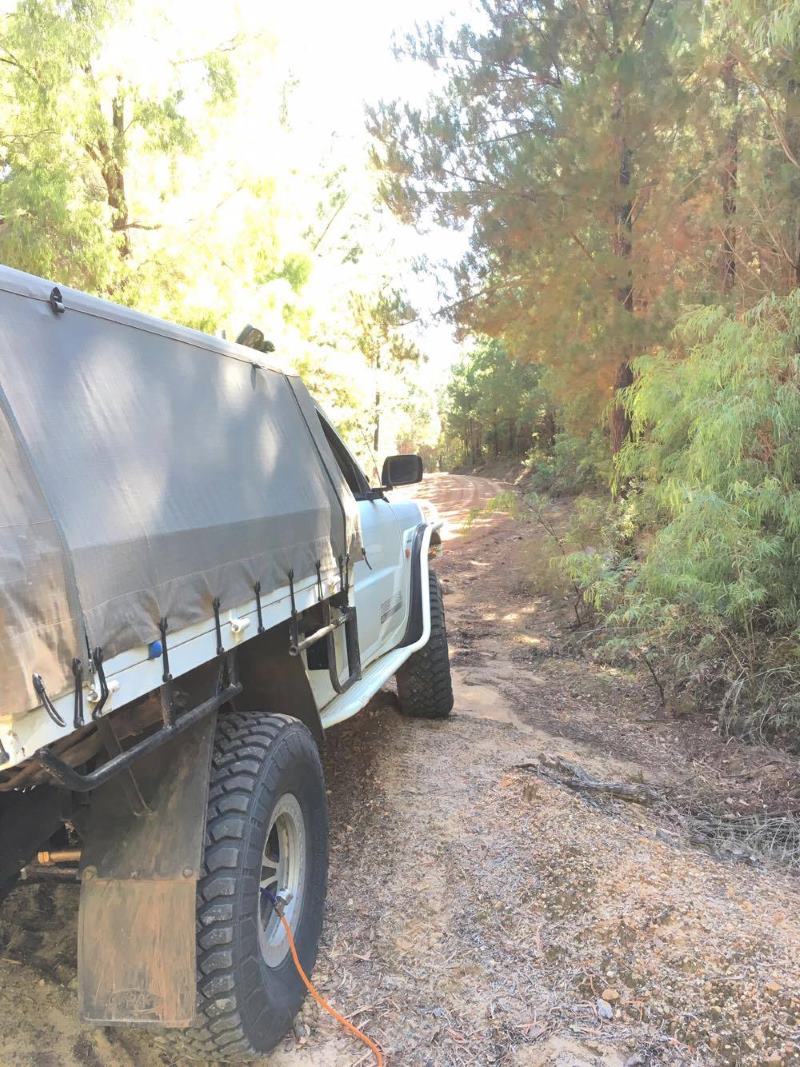 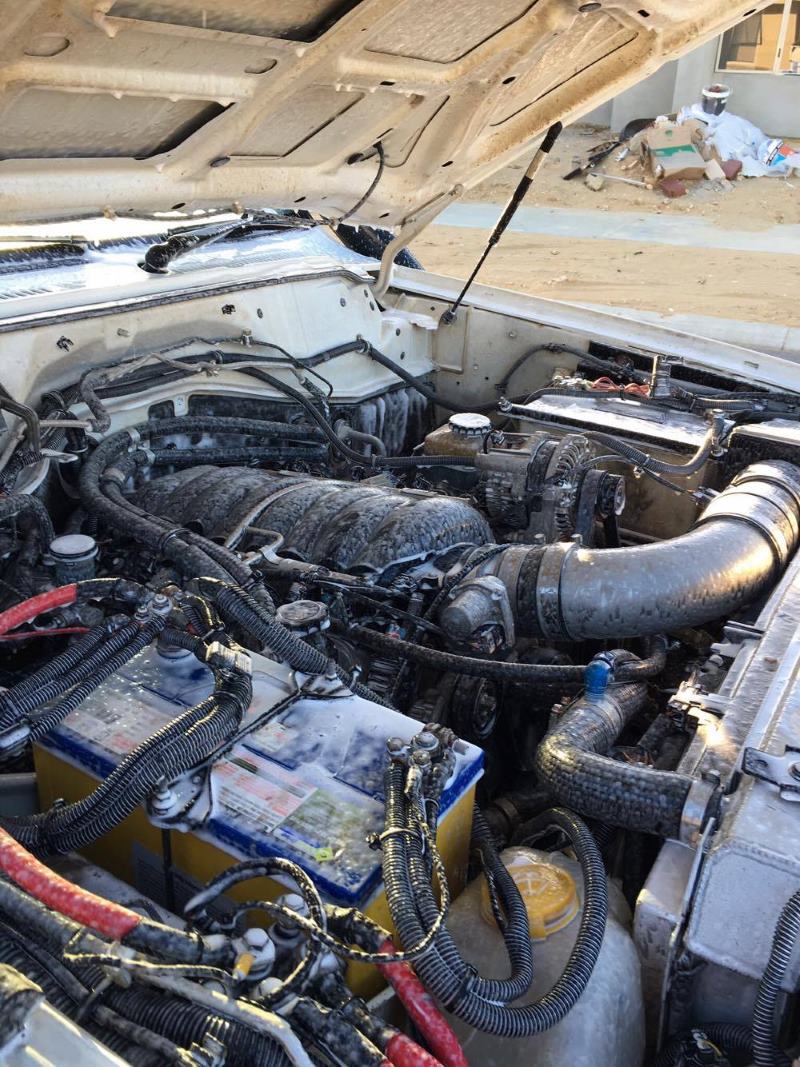 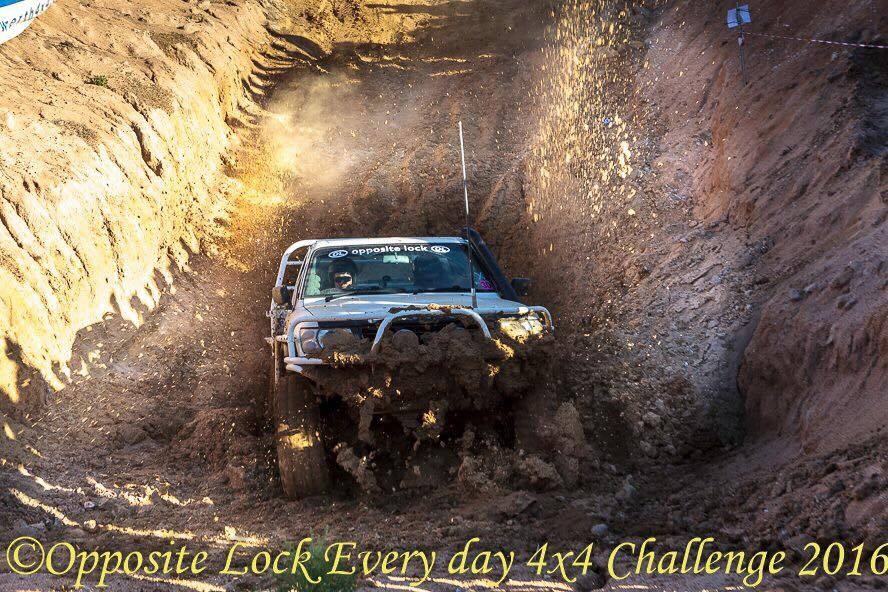 Most scary situation in the Nissan GU Patrol Ute:

Nearly rolling on the beach by driving about 20 mtrs on passenger wheels.

Get rid of TD and put in LS.

Things to lookout for with this model GU:

WHEN IT WAS NISSAN 4.2TD IT HAD OVERHEATING ISSUES. 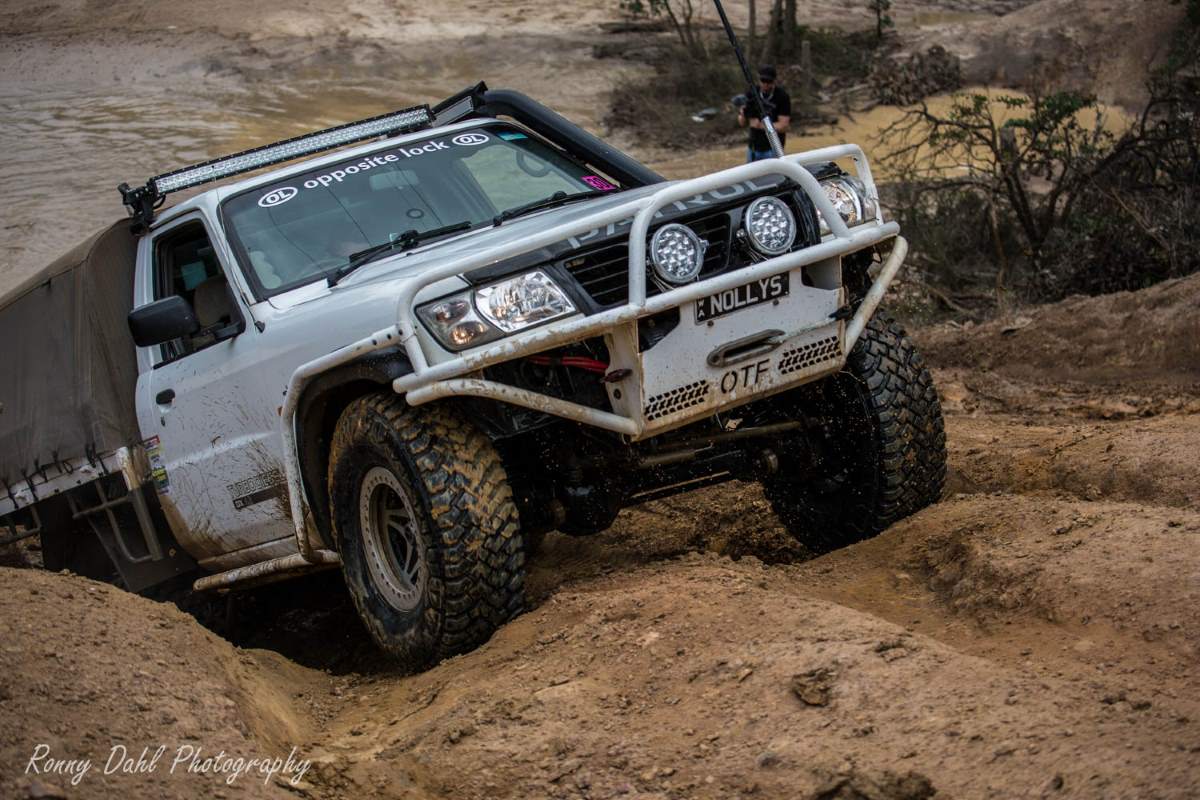 Top 3 tips with the GU Patrol:

Rock sliders, I can’t explain to you the punishment they have taken and are still in a straight condition, the scars on them speak for themselves.

Engine, if you are looking at doing a conversion to an ls, it is cheap and the results are very worth it, I did it myself and I’m not a mechanic.

Lockers, it was originally twin locked but the rear locker broke. I recommend having at least 1 x locker in your vehicle it will save you money in the long run by not having to jump over obstacles. 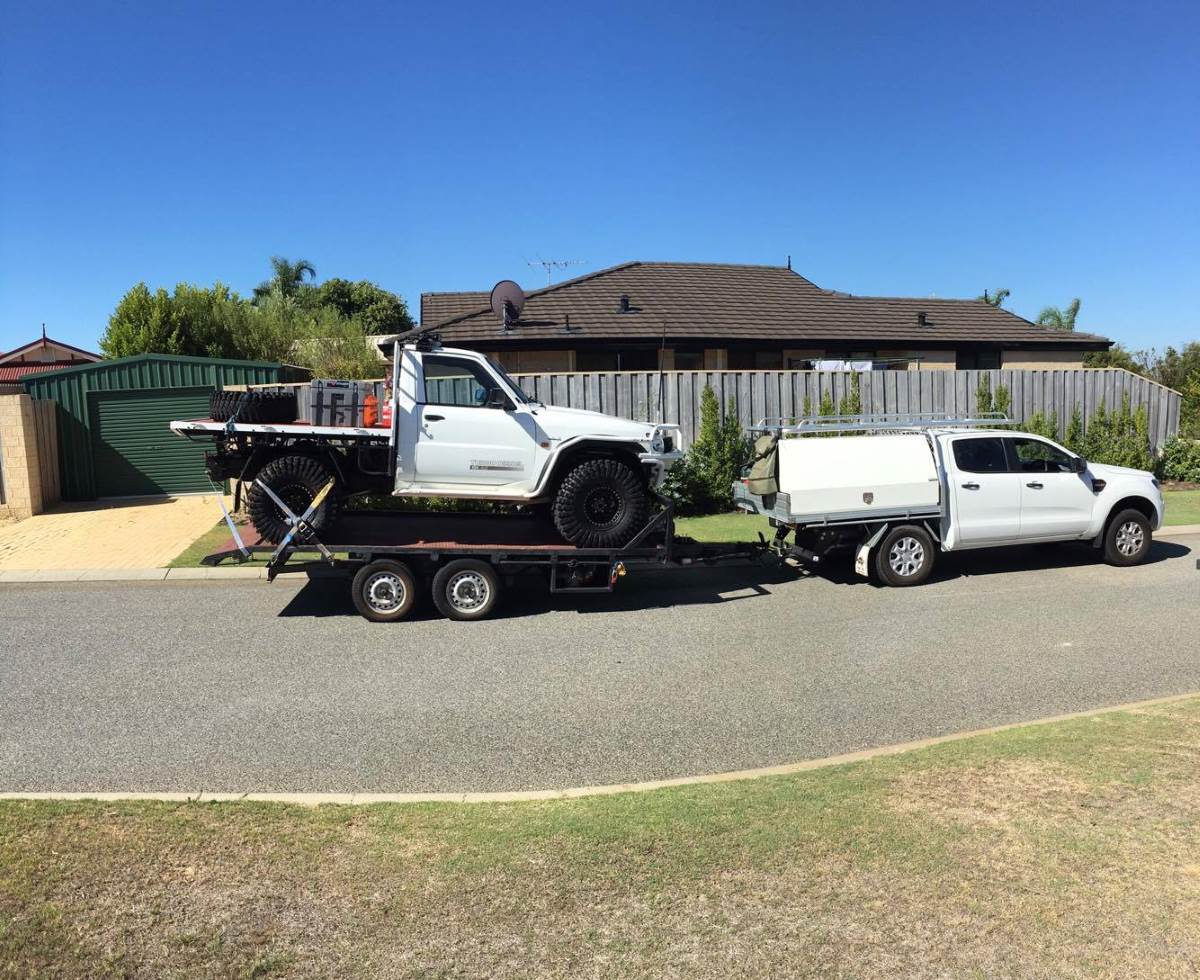 Thanks to the following people for helping with my modifications.

ON TRACK FABRICATION for helping install the engine and doing all the bar / fab work for me. Made the car what it is.

All the boys for helping me with the build

The wiring harness is what I dreaded the most but it was the easiest part of the conversion, plug in wired fans and fuel pump and she was alive.