This is the first Nissan GQ Patrol we have featured on Modified and there has been a lot of requests for one. It’s not often a GQ Patrol is in mint condition especially in 2016 and this one gets used off-road!

Jonathan is the second owner of this Nissan beast that was formally his dads, since he took it over many upgrades have been added.

The GQ Patrol is one of the most capable vehicles of its time with superior flex and super strong axles.

This Nissan GQ Patrol has a lot more now!

Engine work, lift kit, reduction gears, diff locker and the list goes on and on…

In addition, the look has been changed dramatically with some very clever craftsmanship to the bonnet, can you pick which vehicle it is from? 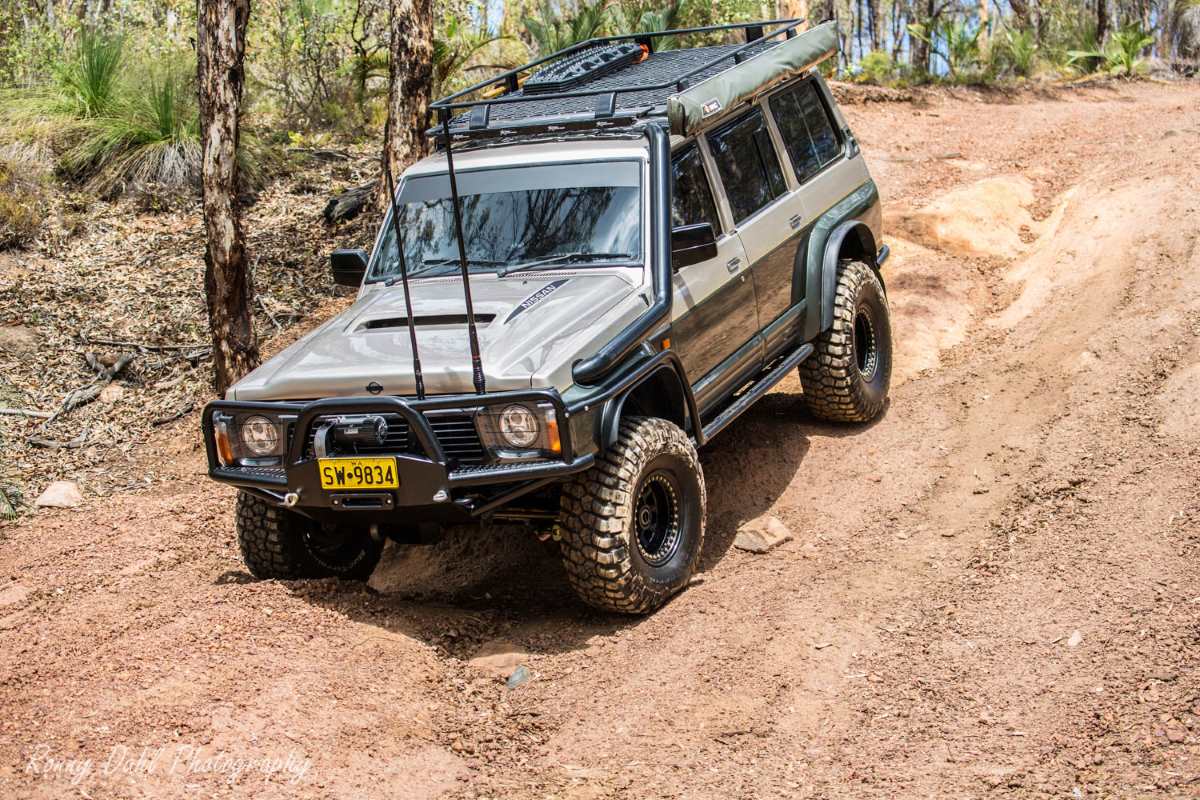 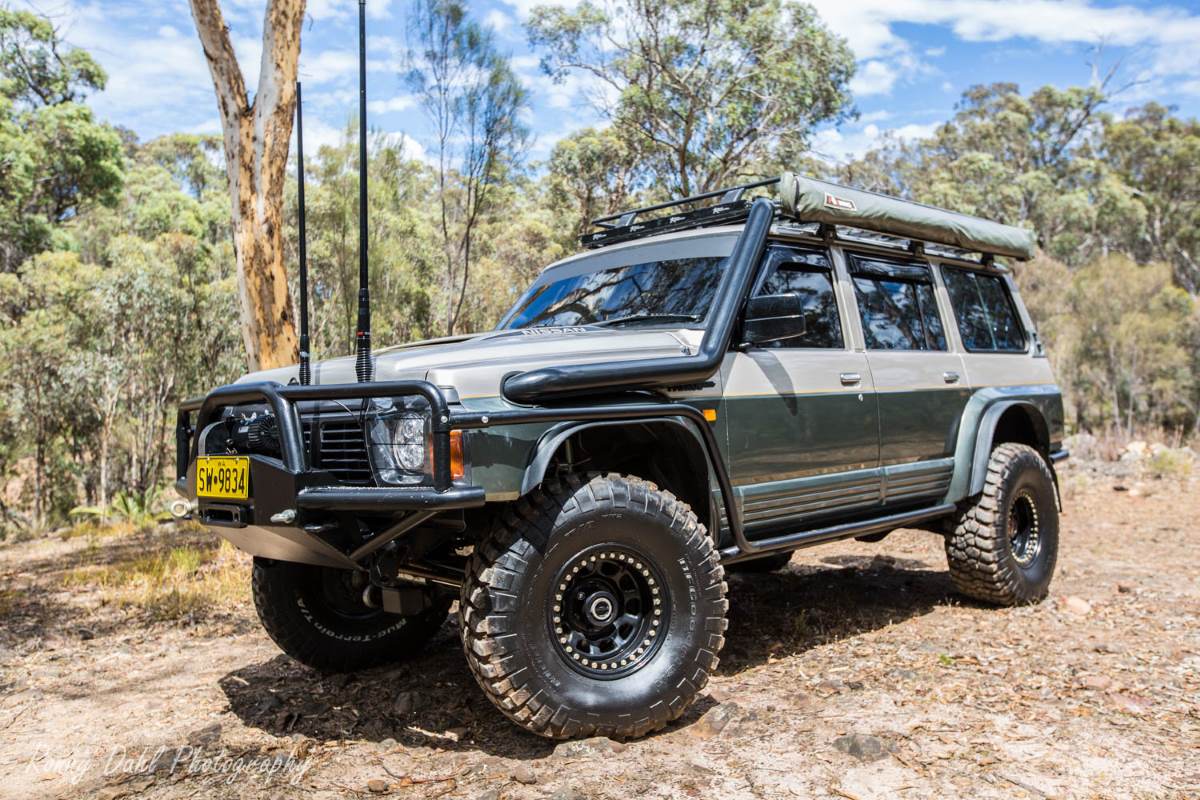 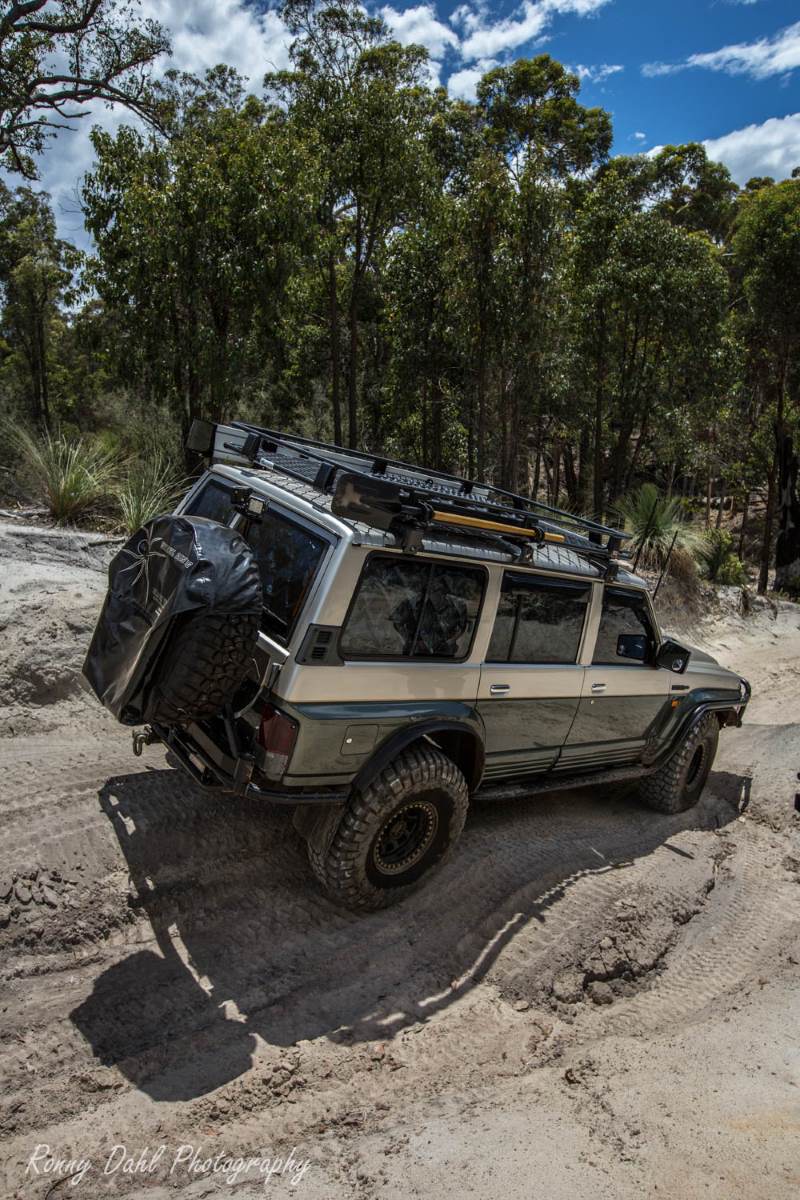 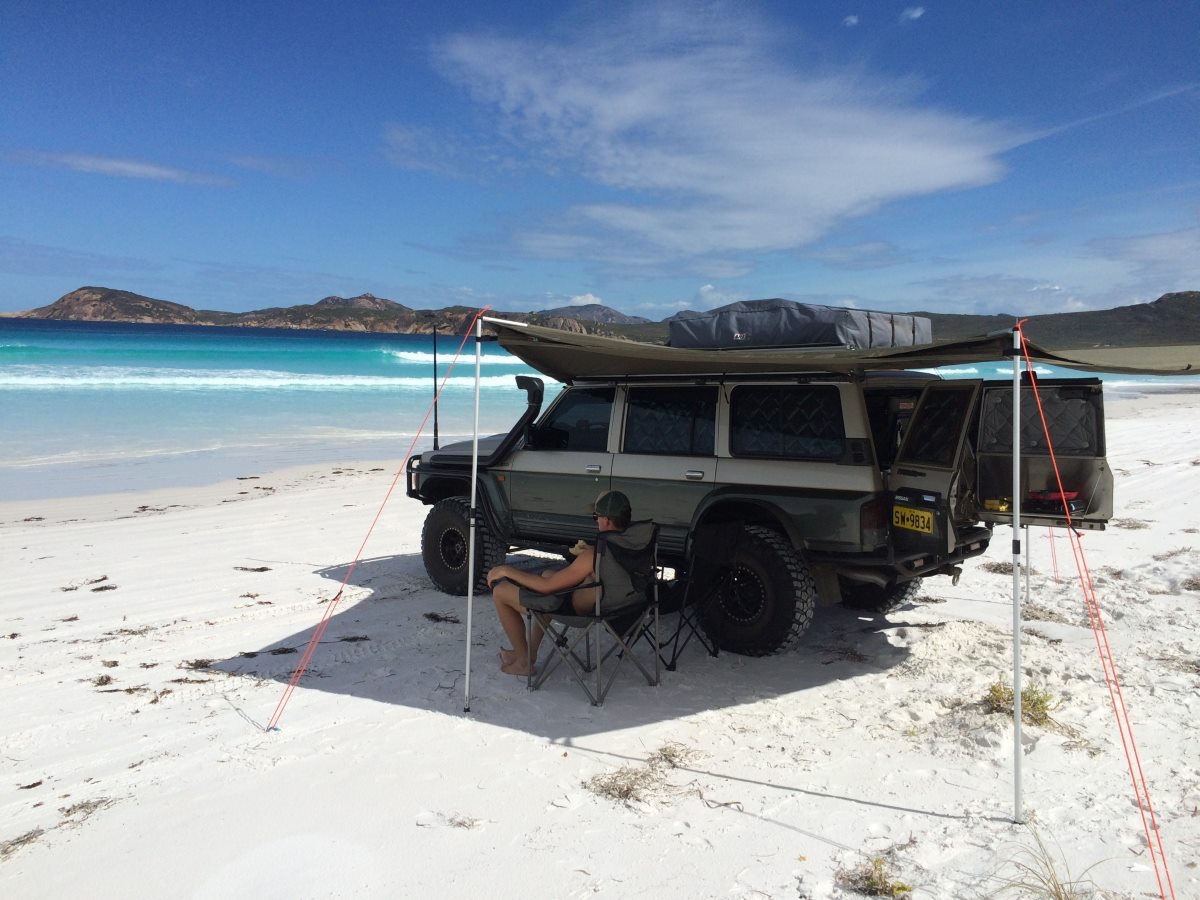 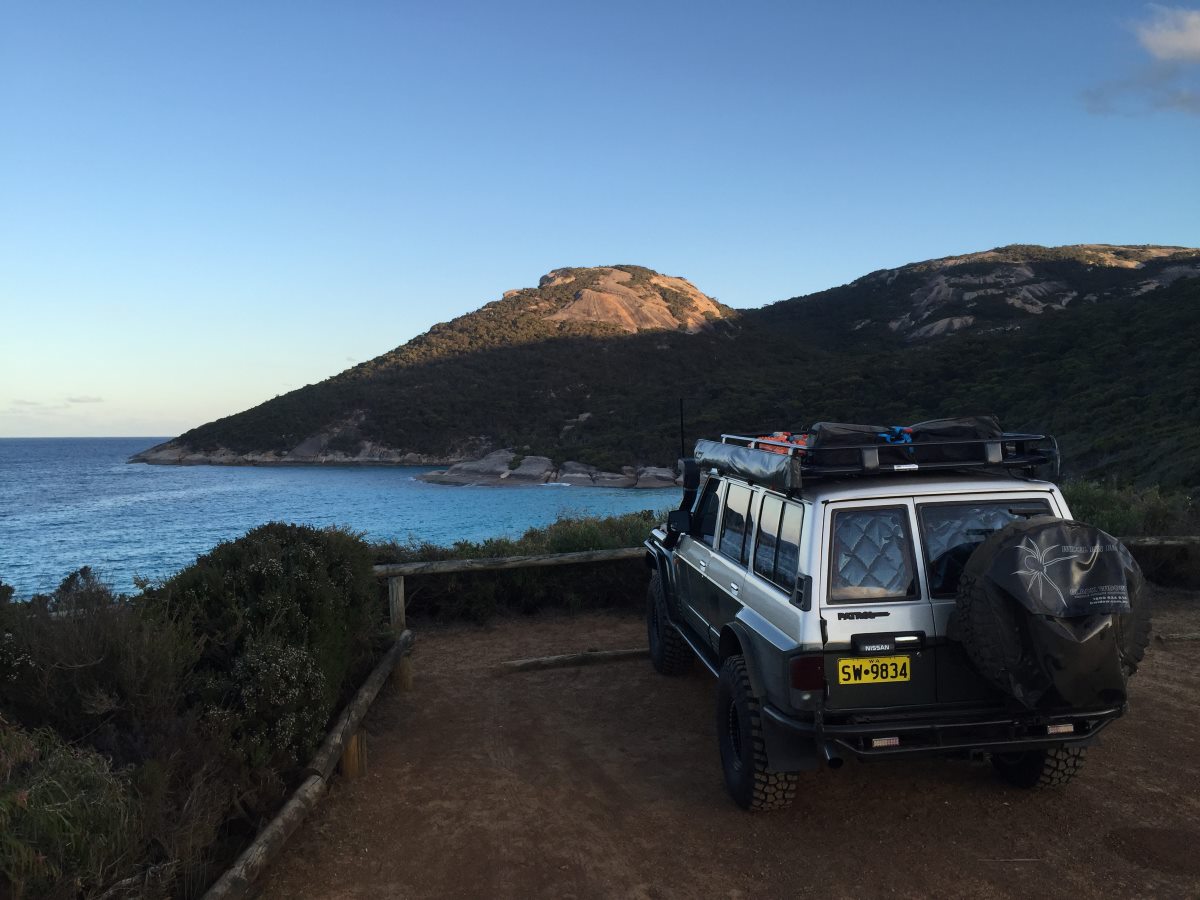 The Kimberly/Exmouth/Steep Point are on the list for this year however. 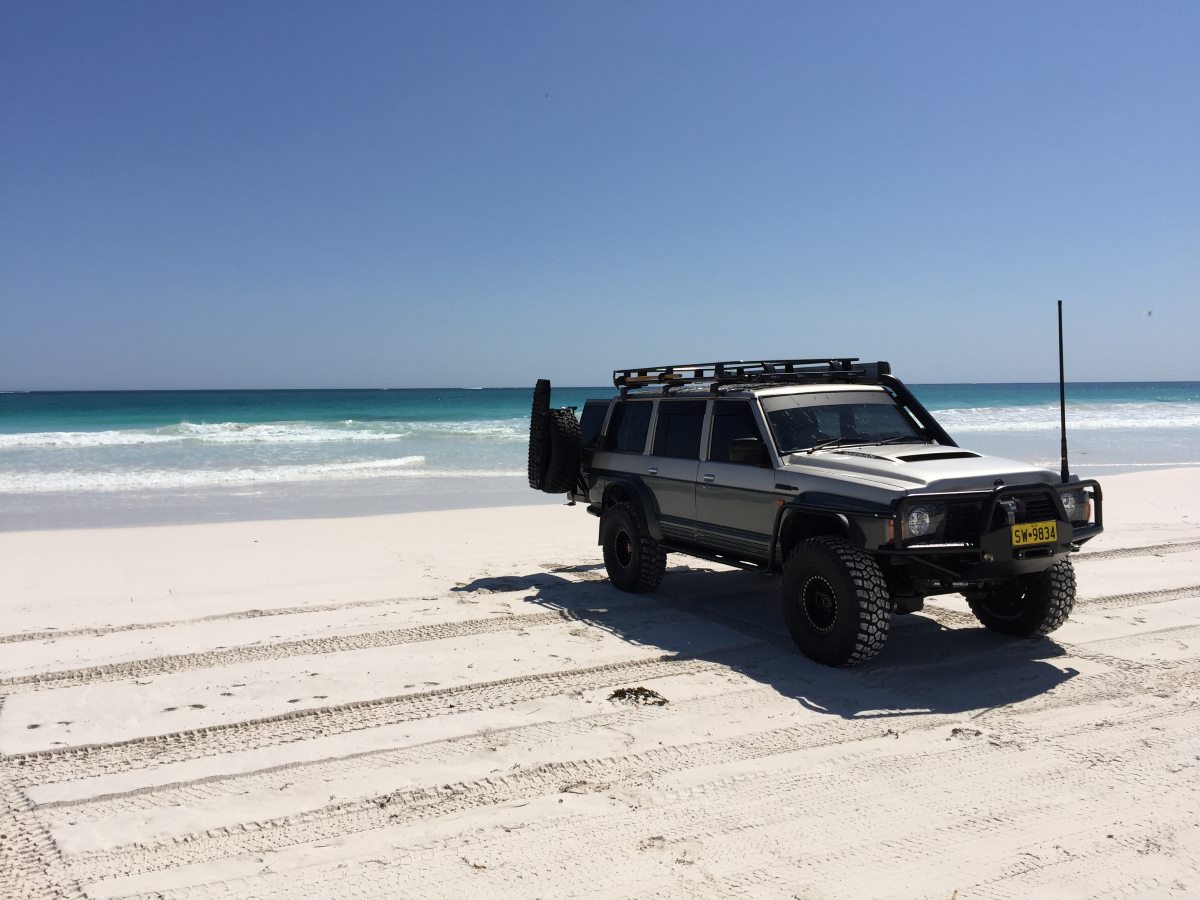 Unstoppable moment in the GQ:

Probably a few of the tracks down south such as Bob’s Hill and a couple locally known panel denting tracks.

Most scary situation in the GQ Patrol:

No real scary moments however a couple of close calls stuck on beaches approaching a high tide however.

Do things right the first time. Plenty of research in relation to what you what to do with your car. Poor man pays twice. 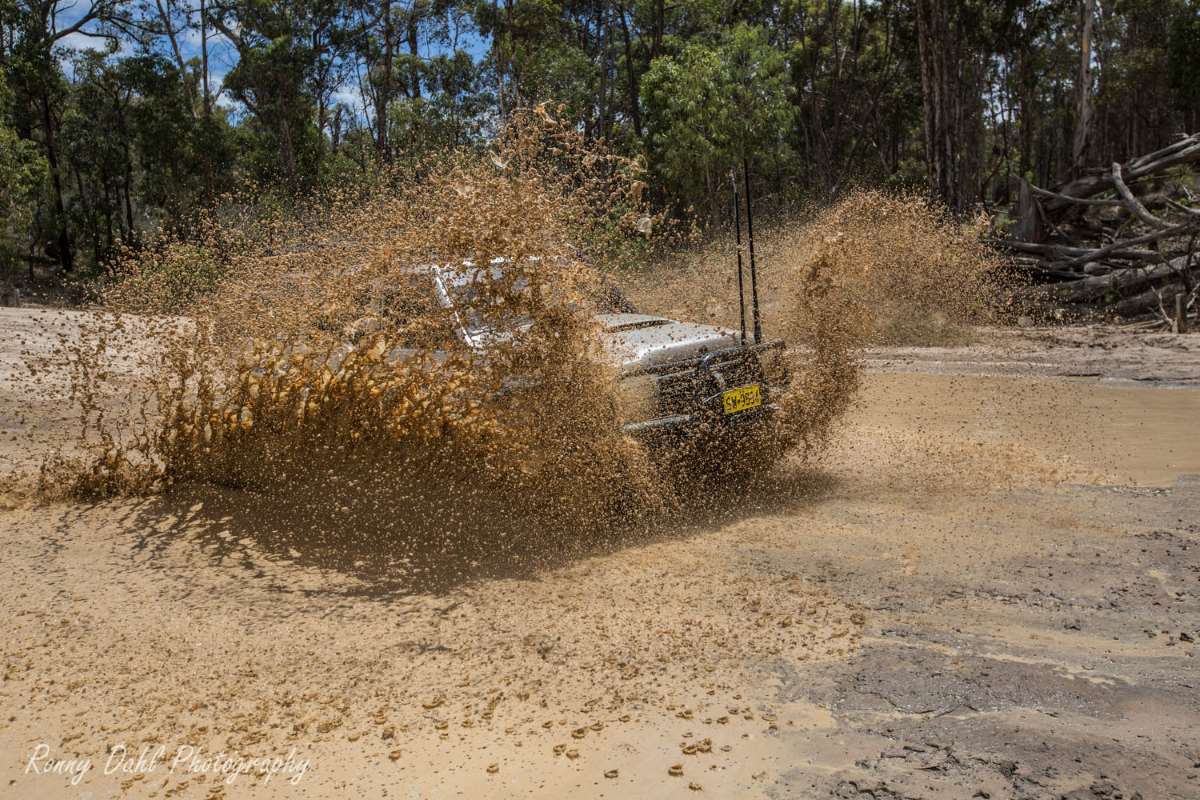 1.       If you have the time to work on the car yourself, I would recommend it, they are a very simple car to work on.

3.       Low suspension and wide track will get you in as many if not more places as a higher lifter patrol.

-       Matt at United Fuel Injection for all the engine work. See him for your td42 needs.

-       Ash at Perth 4x4 for all the drivetrain and general accessories.

-       Moonlight Fabrications for the custom snorkel.