Many have been asking since the first 10 episodes were made and now we are at modified episode 56! And still we have a make and model not yet featured on modified the Disco 1.

This puts into prospective how many different vehicles there are out there in the 4 Wheeling world! 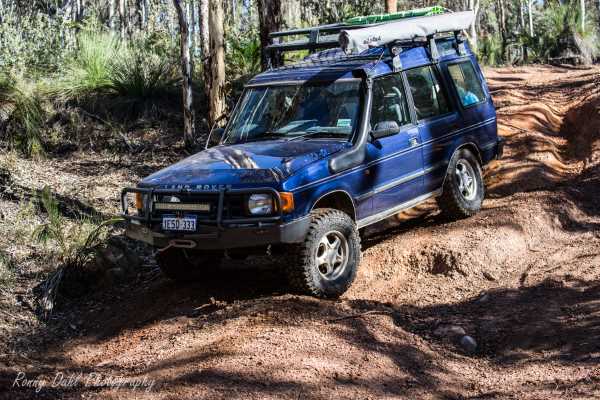 This Land Rover Discovery is owned and modified by Josh.

There is a lot of DIY stuff on this rig from electrics to the rear drawer/layout.

Impressive and well thought-out water system too, with two separate water containers with one of them being removable in case of emergency.

This episode is a bit of a budget build but I tell you what its more useful than some of the huge expensive builds I’ve seen.

Check out the video for more details… 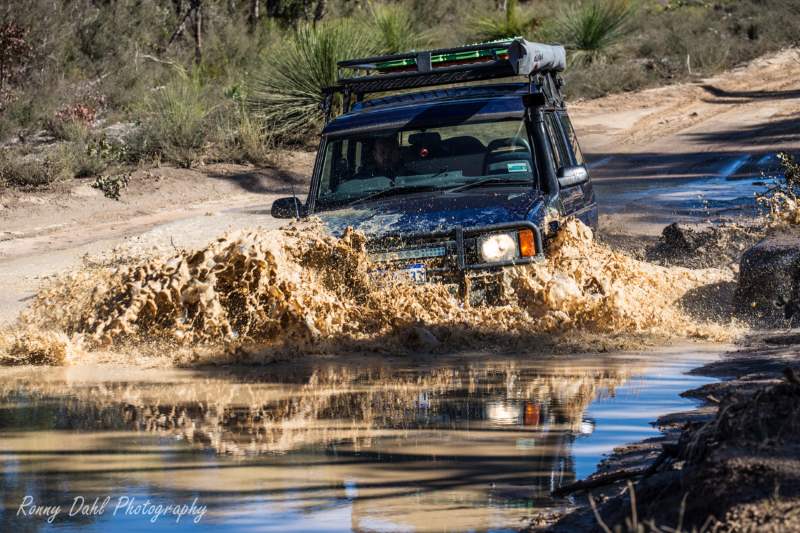 Back of the wagon. 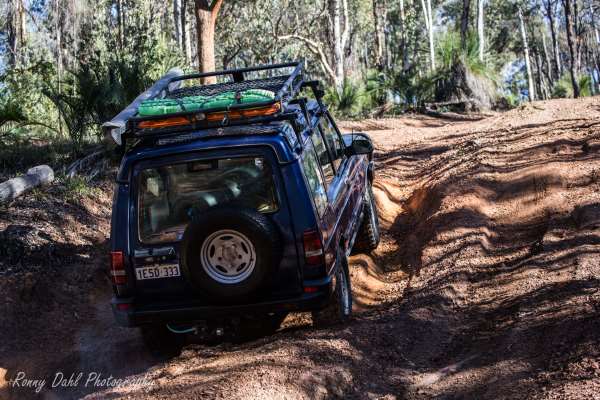 ·         Double bed frame built for mattress to sleep inside the car

·         Double extending pull out kitchen/stove bench with drawers and cupboard

·         Removable storage compartment for tools, spares and other misc. behind the fridge

Unstoppable moment in the Land Rover:

Most scary situation in the Land Rover:

Turning around on a narrow cliff side track in collie because I couldn’t reverse back down and I couldn’t get up as it was a stock Discovery without a winch. At least the view was nice. 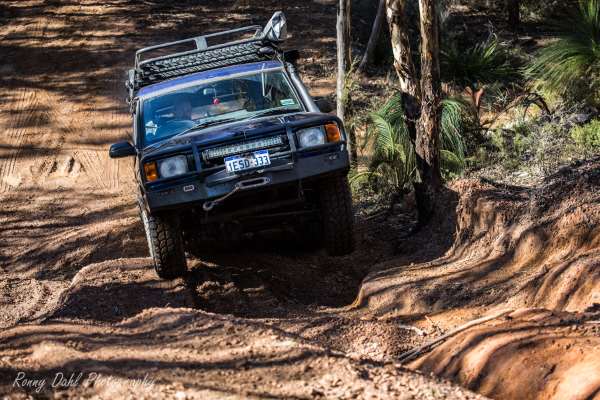 Things to lookout for with this model Land Rover Discovery 1:

Rust in the foot wells

Worn out viscous fan hub causing overheating, happened to both of mine, V8 and TDI.

3.   Learn how to service it yourself