We have had many request to feature a Ford Ranger XLT, well stop waiting. Chris recently joined us on a triple modified day shoot and brought his Ford Ranger along, which has a unique looking front end which took me a while to workout (see if you can spot it). 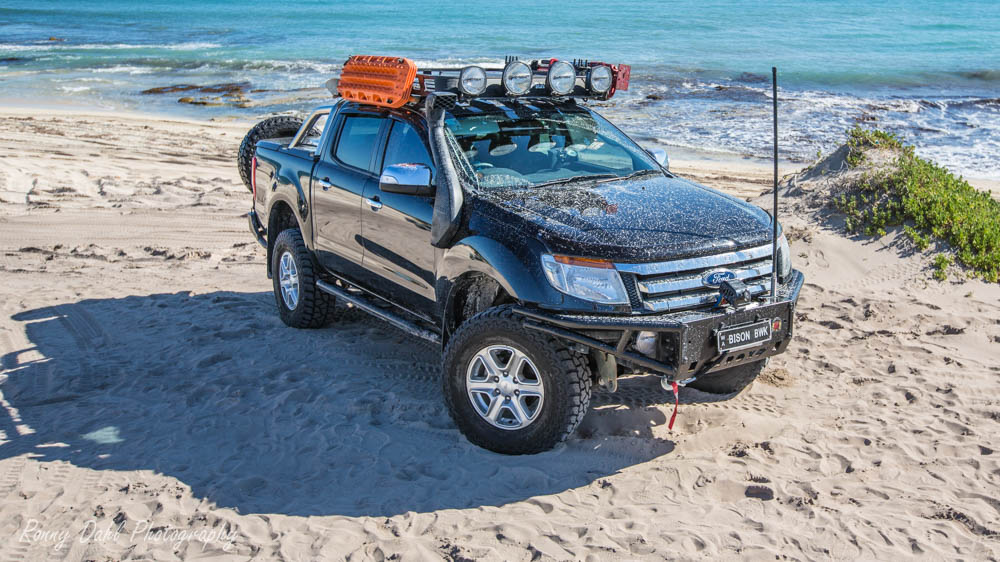 One of the unique things about the Ranger is the 5 cylinder motor and the 6 speed manual gear box!

Clearly Ford have thought about this vehicle for towing and suiting as a work house which is great for the off-road enthusiasts as the power and torque will suit 4WDing very well.

The Ford Ranger XLT also comes with a factory rear locker which is a super thing/improvement to have from factory!

Chris had no problems navigating his Ranger XLT up and down the dunes at Wilbinga thanks to the diesel engine torque and the rear diff lockers. 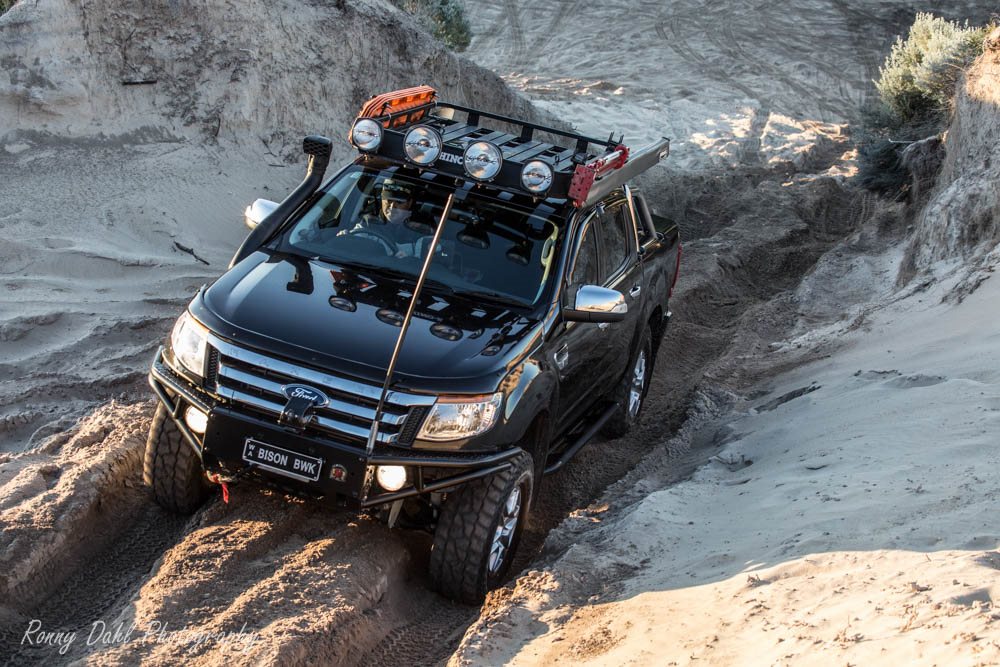 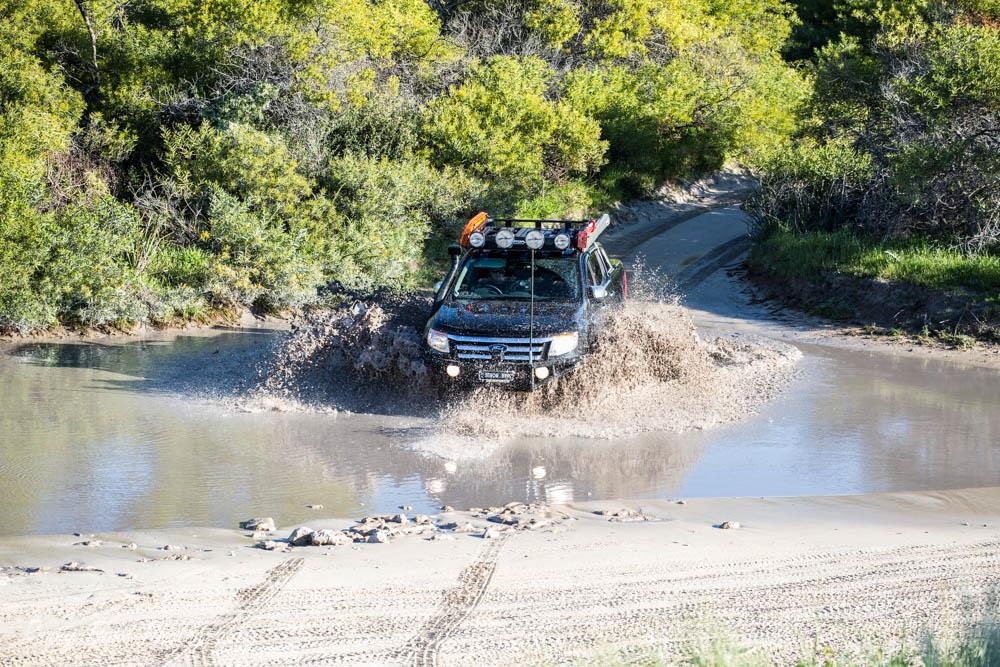 Chris did mention the problem with the turbo lagging in the Ford Ranger XLT but corrected it with a few handy mods, so for you Ranger owners,

feast your eyes upon the mod list for ideas and watch the in-depth video from our modified outing.

All Elec work and fridge slides/drawers are the next mod next month. 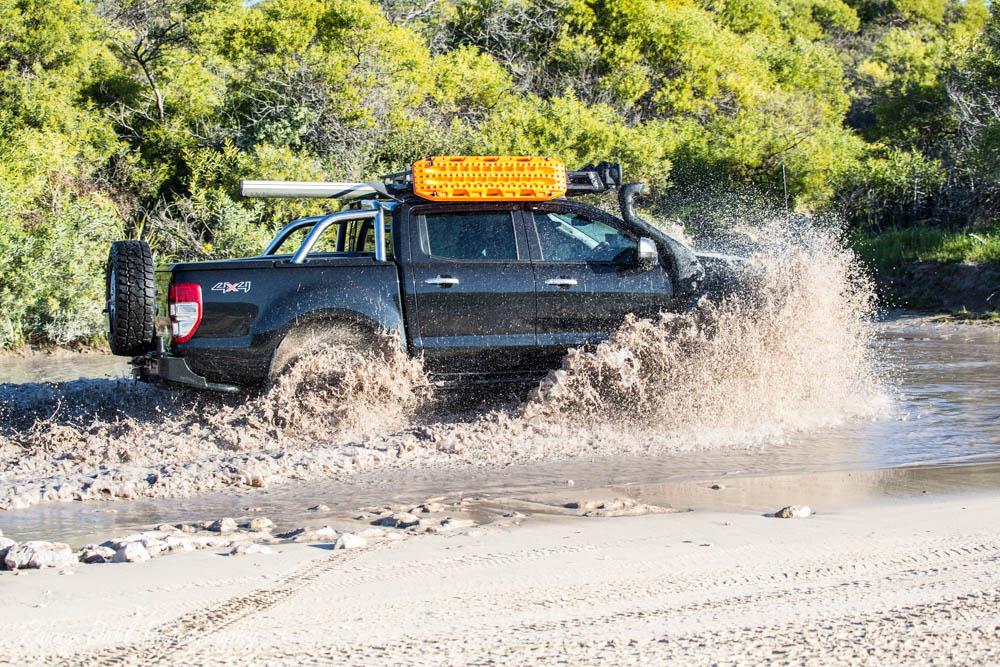 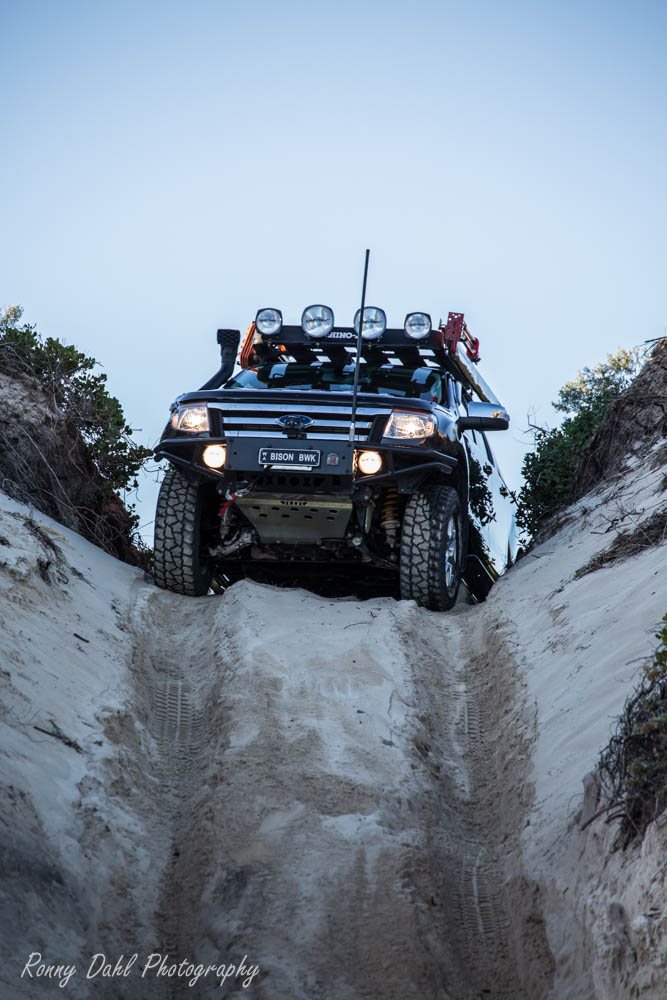 No real stand out, I’m normally the one in the group that says “ill do it, or I’m first” - it’s always good to pull through and then watch the others get stuck.

Was recently at Julimar State Forest and on the steep hill climbs there in torrential rain, Ranger made it up first go, with no real hardship, then had to spin round and winch the rest of the convoy up as I was the only one with a winch!

Most scary situation in the Ranger XLT:

Stuck in the middle of a bog/water hole after the engine had died, only 7000kms on the clock - big wake up call to a relatively new 4wd’er

If you get a new front bar, and it involves cutting the inner guard in the wheel arches, do not even think about water crossings without a snorkel!

I know money is the issue, but seriously buy or save for the market leading products, to many stories of cheap and nasty (eBay) gear not performing, and having to replace, or worse! 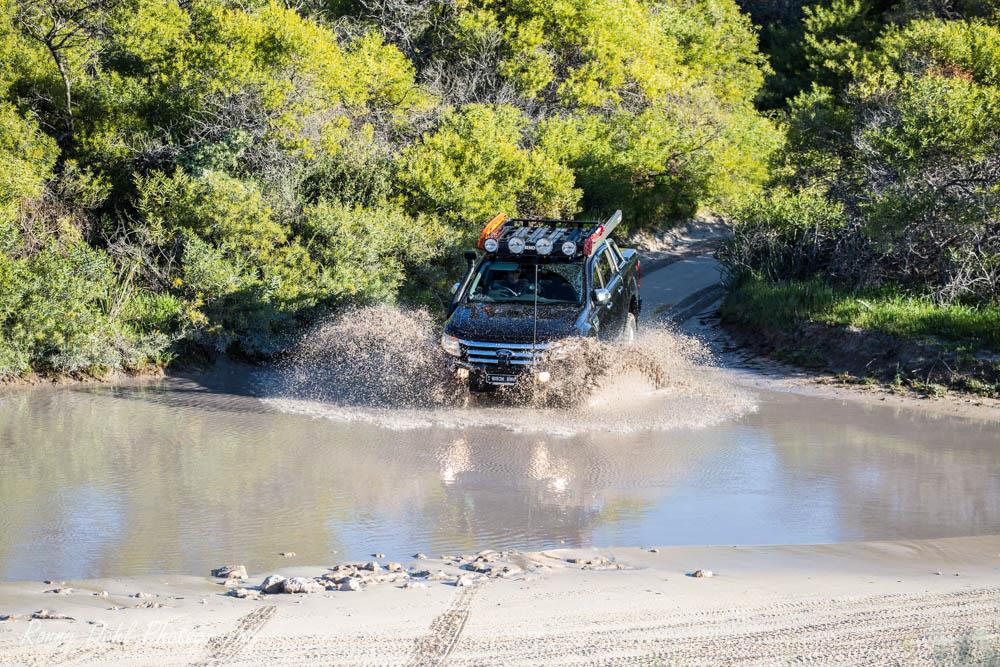 2.   Not done it myself but will be v.soon, install rear seals for the tray, sucks dust in like a hoover!

3.   The XLT is a pretty capable and powerful truck, with the rear lockers there’s not much it doesn’t conquer, and always try slow and steady before crash and bash, you’d be surprised how far it gets!