It is very surprising how much room there actually is in the back considering the size of the Defender 90 however it’s still not enough room for a long trip with the family so they also have a camper trailer which makes up for any lack of storage space.

This Land Rover in particular is all the way from England and might be the only TD5 XS with the 4 seats in the back as a standard option which is half the reason Mark decided to ship it down-under. 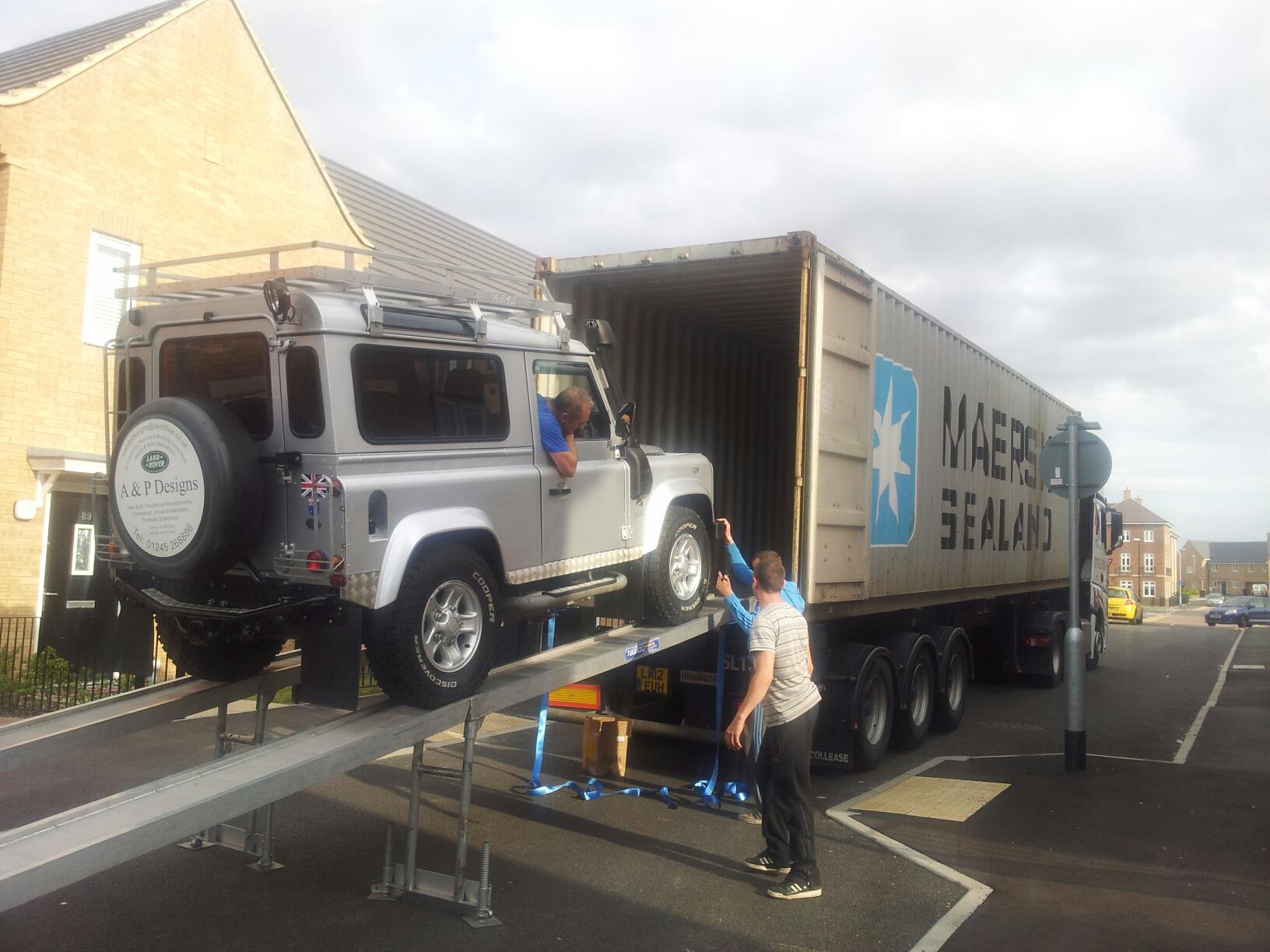 Marks LR 90 was kitted to the United Kingdom style of 4x4ing but has now been modded with Australian conditions in mind with plenty of accessories and DIY mods.

See below for the full run down.

Make model:     LR90 TD5 XS imported with us from the UK. The XS was the luxury model if any defender can be called 'Luxury'.

Suspension:     Live axle on coils with rear A frame 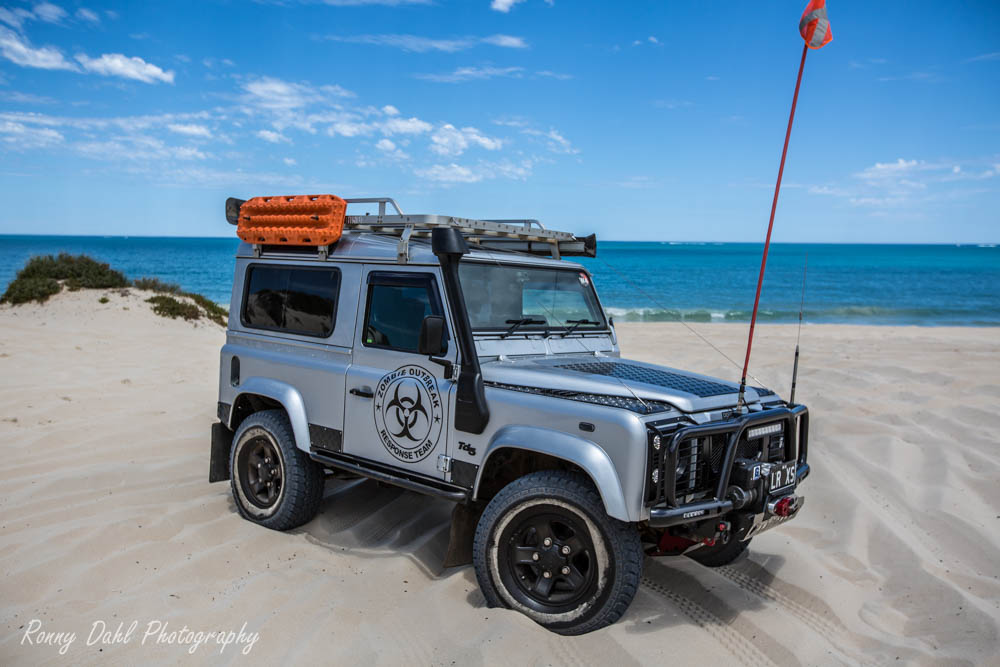 Kuhmo AT's, as it spends more time on the black stuff than in the mud. Bearmach rear corrected arms. Front and rear sway bars refitted for touring. 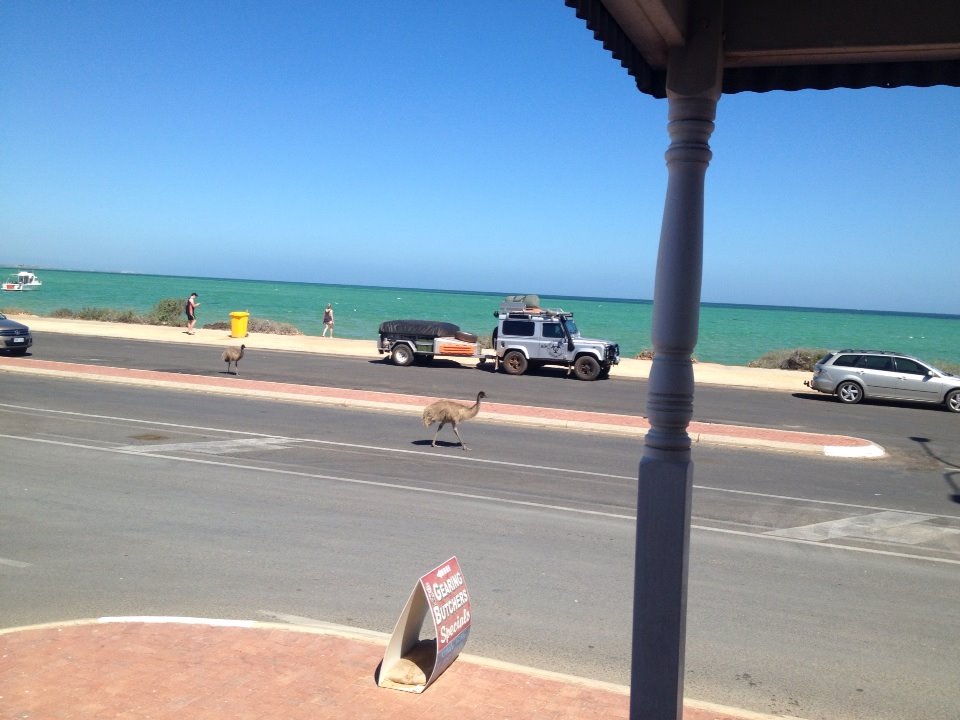 Southern Cross and the Goldfields

Albany on the Anzac Centenary.

Unstoppable moment in the Defender 90:

This was in an Army 90 and the main reason I own one.

Bosnia 1996 I was stationed in  the mountains carrying out snow and ice clearance patrols enabling refugees safe passage, I towed a 7.5t truck carrying 30 people out of a ditch and over the top of the mountain without it breaking a sweat, no mud tyres, no diff locks, no huge lift.

The Defender is without doubt the most capable 4wd off the showroom floor.

Most scary situation in the Land Rover Defender 90: 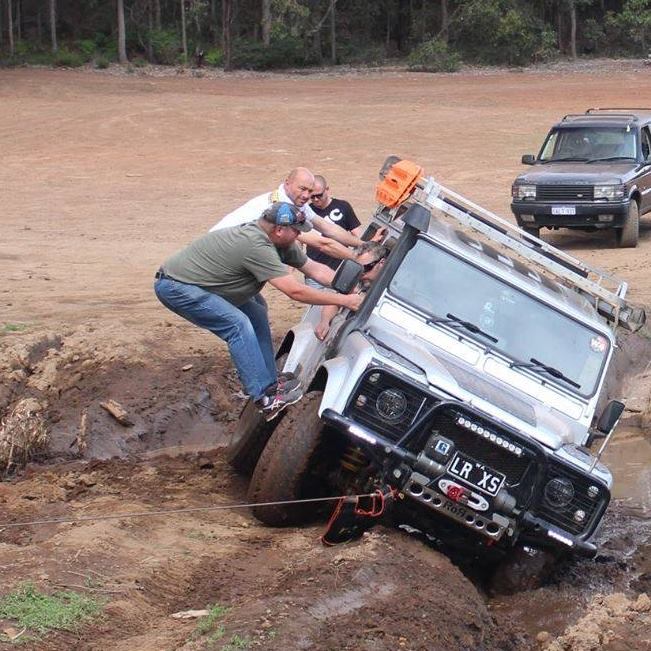 Nearly rolling her at Waroona Dam, it took two blokes standing on the side and a winch to stop her going over. 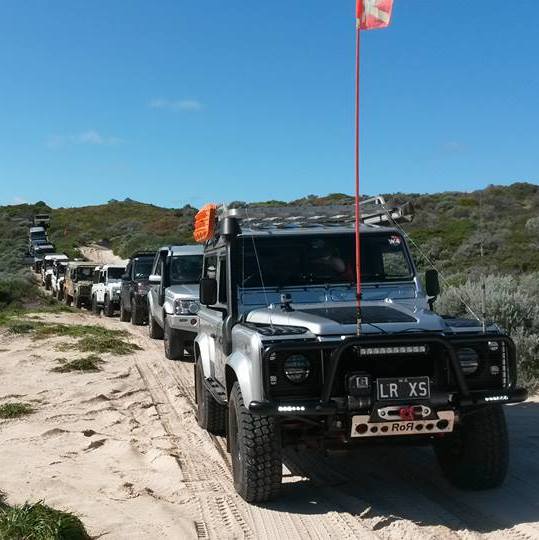 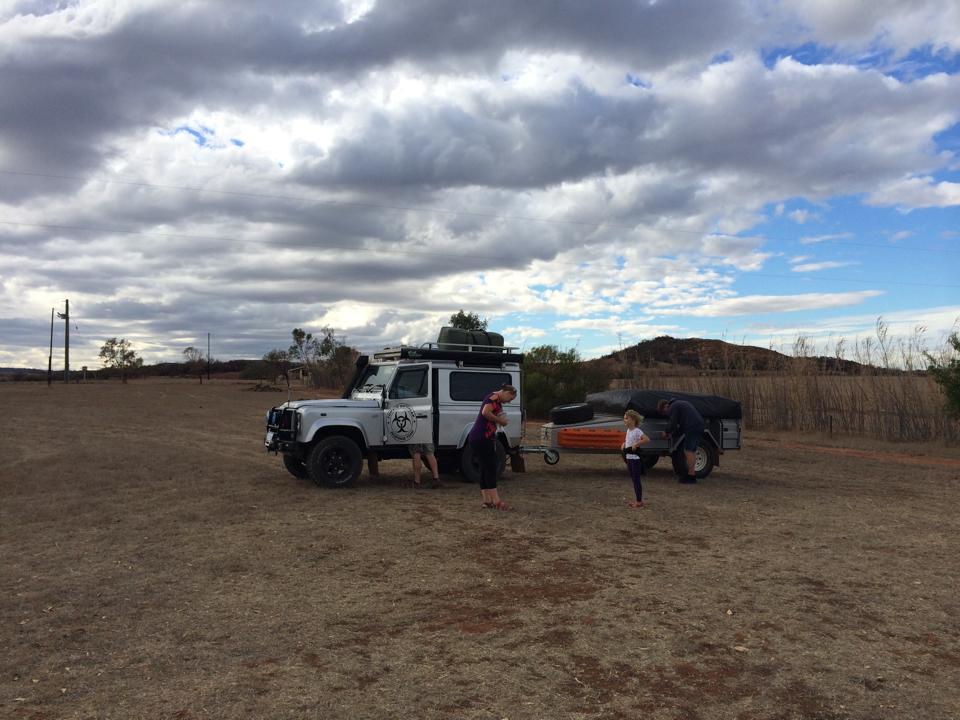 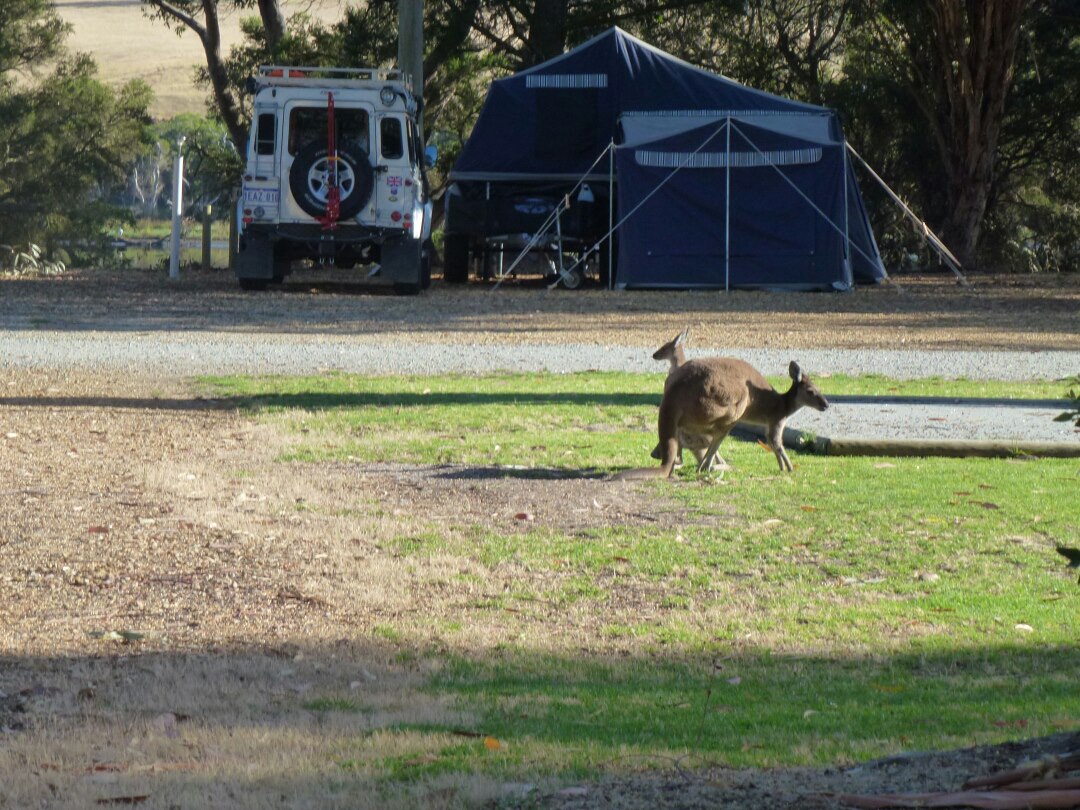 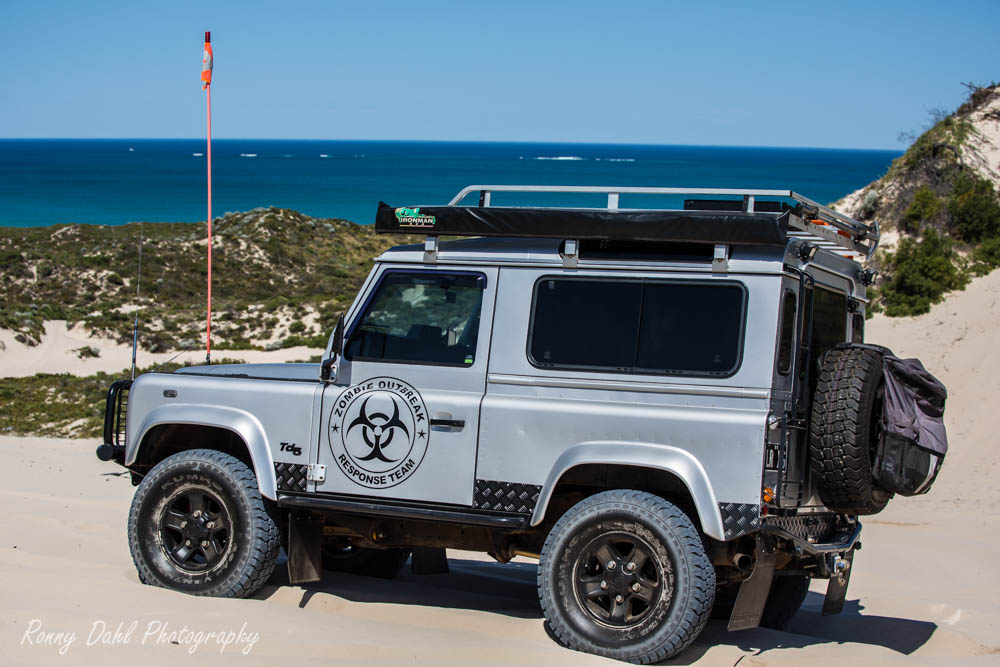 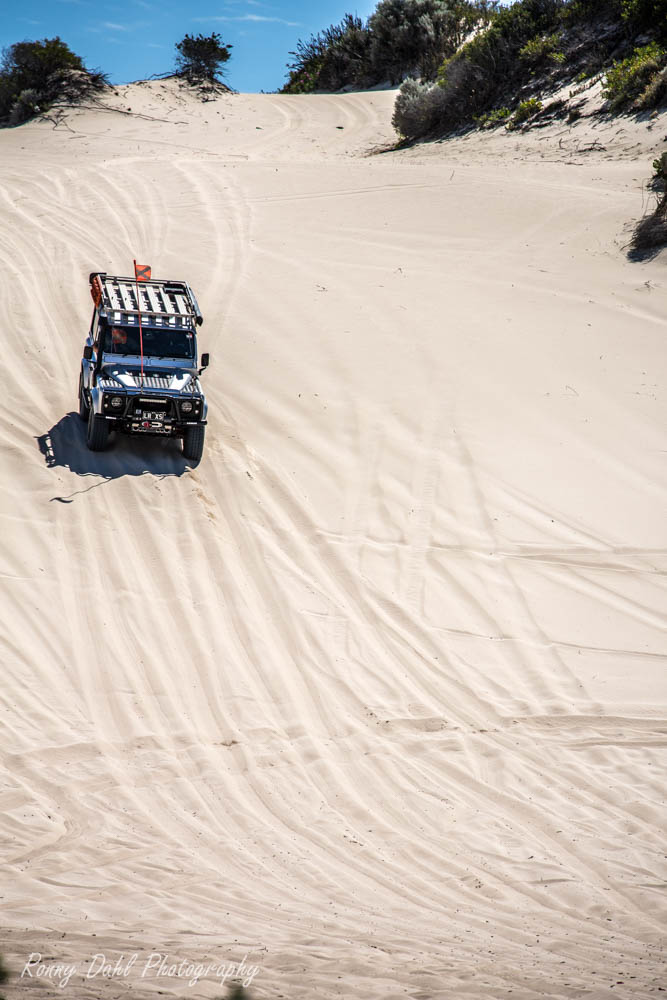 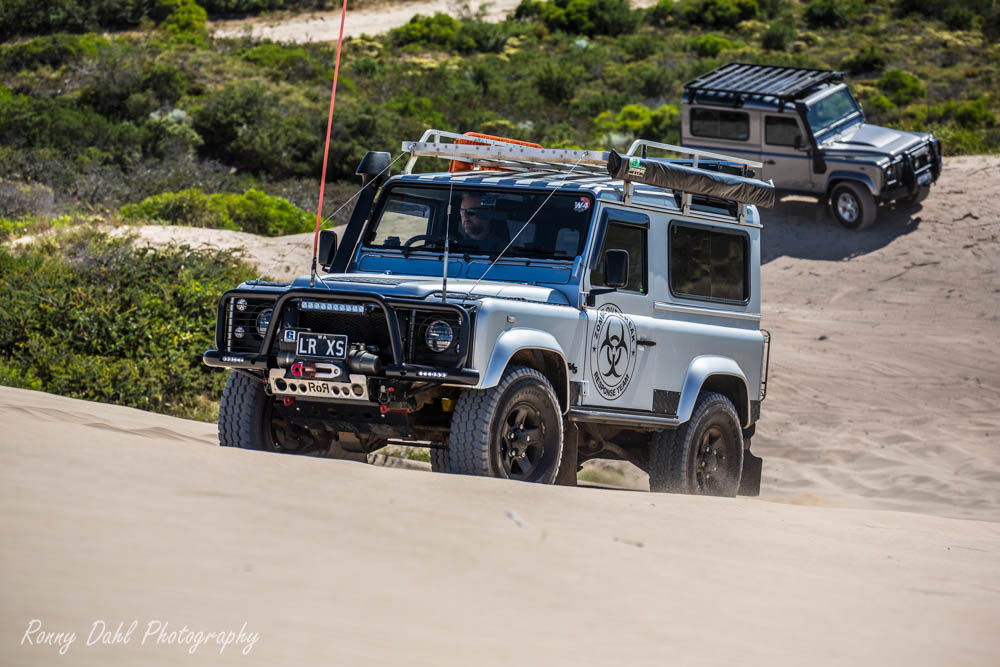 Keep it simple (the TD5 is remarkably strong and relatively simple to work on with just a basic knowledge of electronics and a hand scanner),

Top 3 tips with the Land Rover Defender 90 by Mark:

1.  Keep up with transmission maintenance, get underneath, grease props, ball joints etc., it saves money in the long run.

2.  Don't get carried away with huge lifts, a Defender doesn't need it.

3. Lastly make sure you wave at other Defenders, it’s a unique vehicle, drive one for an hour and you'll hate it, drive it for a day and you'll never want anything else. It really does get under your skin.

TeamW4  the only unique Land Rover club in WA, thanks to all the knowledge and comradery from fellow fanatics.

lifestyle4wd Thanks to Steve armour for the help and supporting the club.

www.southernlandrover.com.au  Again for the huge support and discounts given to the club.